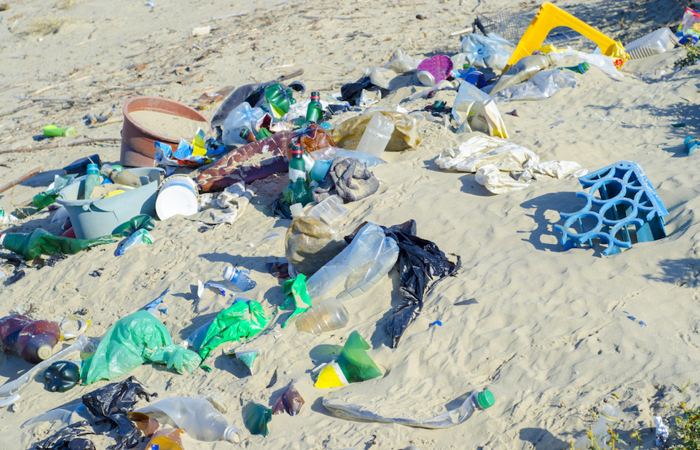 In a move that could increase consumer awareness about marine plastic pollution — and thus, consumer willingness to pay more for products made from recycled marine plastic — recycling company TerraCycle plans to expand its beach cleanup programs to collect up to 1,000 tons of plastic waste globally.

Earlier this year TerraCycle, in partnership with Procter & Gamble and Suez, developed the world’s first recyclable shampoo bottle made from up to 25 percent recycled beach plastic. The Head & Shoulders shampoo bottle will debut in France this summer.

The initial beach cleanups collected 15 tons of material in Europe; Brett Stevens, vice president of material sales and procurement at the recycling company, told the publication that the company plans to expand collection efforts to North America and Asia.

“The collection goals we’ve set forth in total approach I would say probably 500 to 1,000 tons coming off beaches over the next 12 months,” Stevens said. “It is very much not a fad. I think that we’re investing the staff and resources and building our programs with our partners, making this a long-lasting impact.”

TerraCycle’s statements come as other leading companies are turning their attention to plastic waste ending up in oceans and other waterways.