Which Ski Run is Better for the Planet?

Which Ski Run is Better for the Planet? 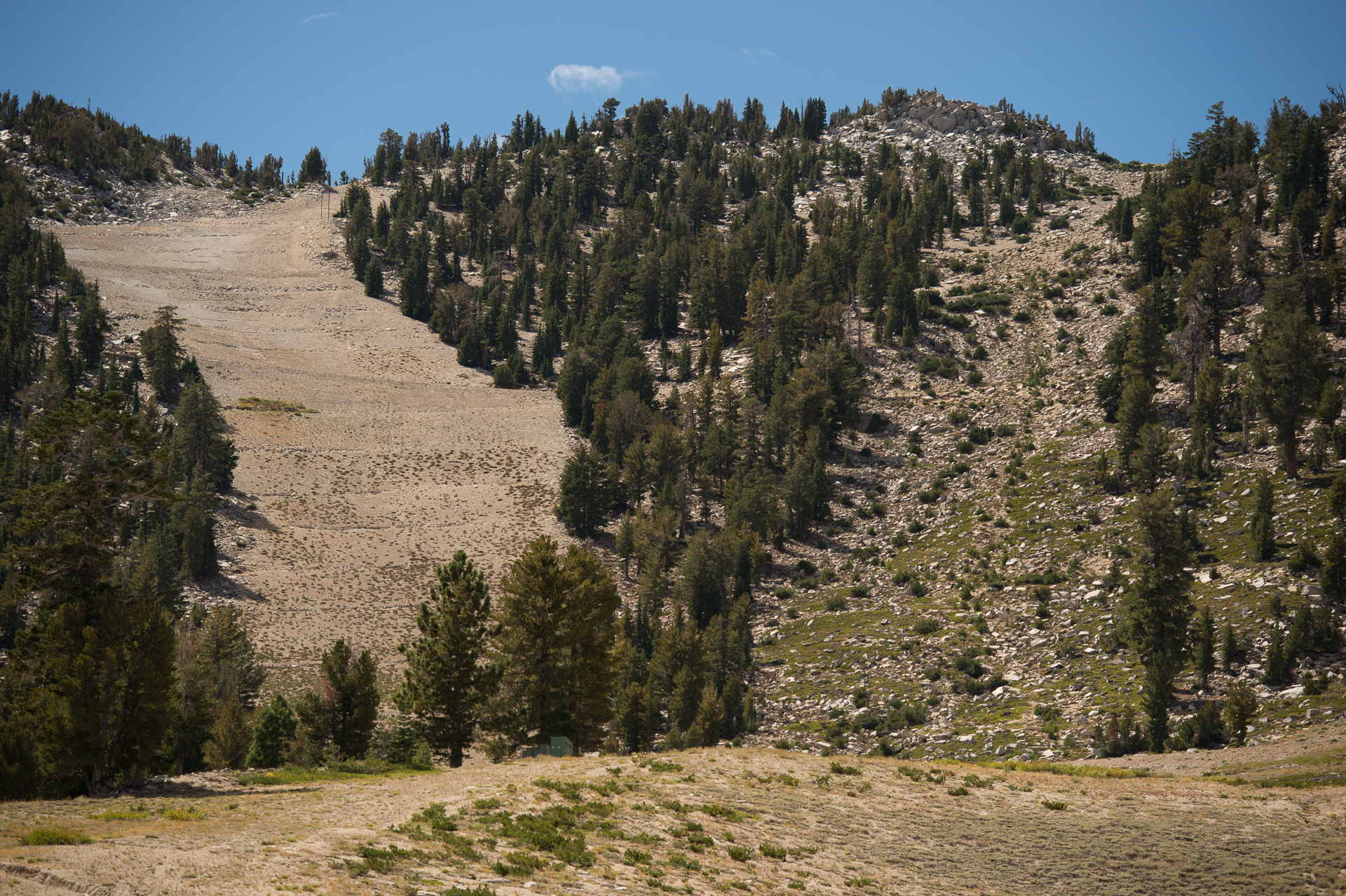 We’re on a mountain, but at the moment skiing is a distant abstraction. I’m sweating through my shirt and pining for sunscreen, following Jennifer Burt as she leads the way through shoulder-high brush. “In retrospect, maybe I should’ve brought you up the trail,” she says.

We’re at Powder Bowl ski area, north of Lake Tahoe, hiking up the middle of a run—if you could even still call it that. One of dozens of abandoned ski areas scattered around the Tahoe Basin, Powder Bowl closed in 1984. If Burt wasn’t here to tell me, I’d have been hard-pressed to pick out the run from the surrounding forest. But that’s kind of the point. Burt, 40, a restoration ecologist, has been studying how ski slopes regenerate—that is, how they return to their pre-ski-run condition—since 2005, when she was studying for her Ph.D. at the University of California, Davis.

Initially, she was broadly interested in the ecology of ski mountains as managed landscapes, but soon she noticed that some ski runs looked markedly different than others. When mountain operators build a new ski run, she discovered, they make a choice that shapes how the mountain will look years, decades, and even centuries later. Industry experts estimate that as many as half of the country’s ski slopes could close in the coming decades, underscoring the importance—and permanence—of this decision. This slope, its edges already fading back into the woods, could be a preview of those future abandoned mountains. Luckily, whoever created it made the right choice, Burt says—they went with the chainsaw instead of the bulldozer.