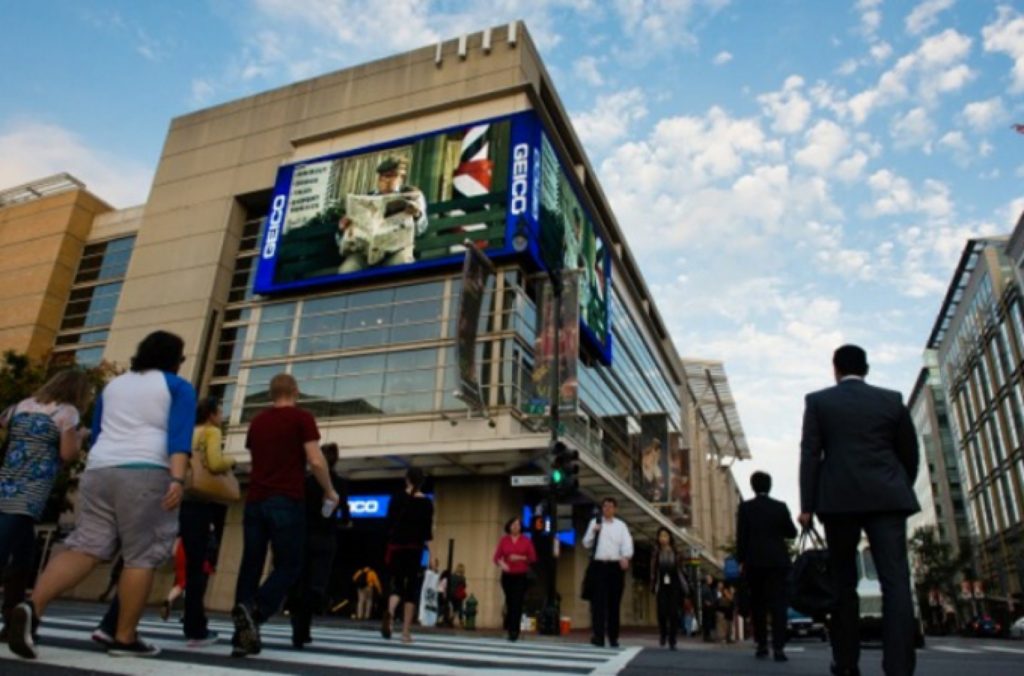 Verizon Center is getting greener in 2017. Monumental Sports & Entertainment on Thursday announced a new partnership with Virginia-based WGL Energy Services that will enable the downtown home of the Capitals, Wizards, Mystics and Valor to operate using 25 percent solar energy.

Monumental Sports & Entertainment will purchase solar electricity from a third-party-owned solar facility in Frederick County, Md., and receive about 4.7 million kWh per year of energy beginning in late 2017 as part of a long-term contract. WGL Energy reports that the carbon emissions avoided as a result of the new arrangement are equivalent to taking nearly 700 cars off the road for one year.

WGL has been the official energy partner of Verizon Center since 2015 and has already taken steps to make the arena greener. Later this month, Monumental Sports & Entertainment will be honored as one of the Green Sports Alliance’sInnovators of the Year for counterbalancing “more than 3,123 tons of greenhouse gas emissions from 201 events” at Verizon Center in 2016 with carbon offsets. Other winners of the award announced Thursday include the Montreal Canadiens and Sacramento’s Golden 1 Center, which opened in September as the only 100 percent solar-powered, LEED Platinum-certified indoor arena in the world.