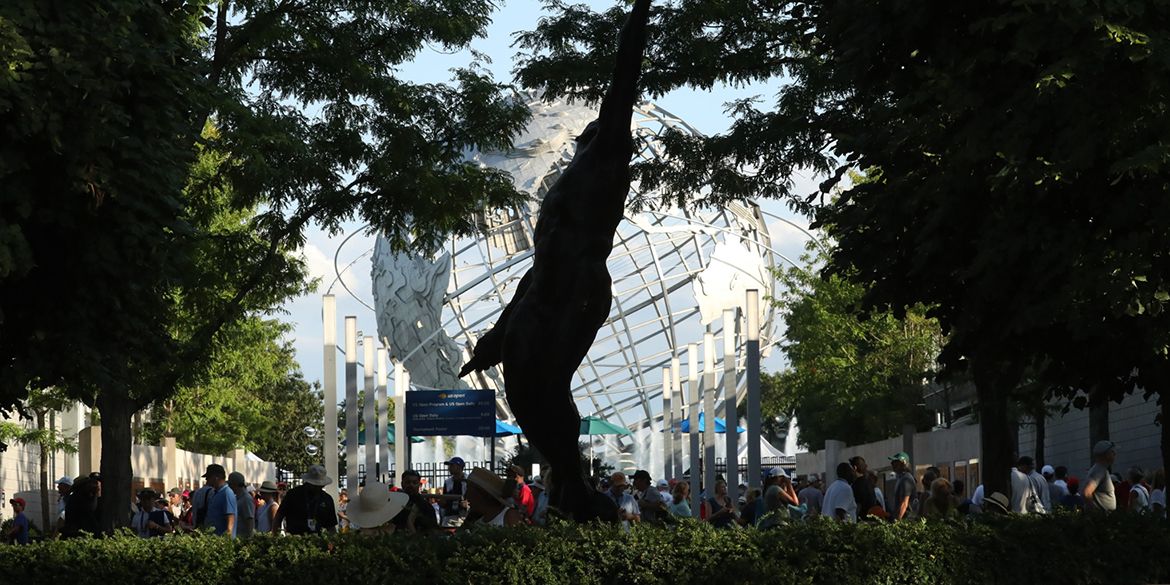 Continuing its commitment to environmental sustainability, the USTA has signed the United Nations’ Sports for Climate Action Framework.

A longtime environmental leader in the sports industry through its US Open Green Initiative, the USTA now joins a group of international sports organizations that have committed to drive climate awareness and action in support of the UN’s Paris Agreement on climate change.

The Framework’s two overarching objectives are to: (1) promote a set of principles for the global sports community to adopt in order to combat climate change; and (2) use sports as a unifying tool to drive climate awareness and the action among global citizens.

“The USTA is proud to support the UN Sports for Climate Action Framework and become an international voice for environmental responsibility,” said Gordon Smith, USTA CEO and executive director. “Tennis is truly a global sport and we are looking forward to using the US Open as a platform to promote the important principles set forth in the Framework.”

The US Open Green Initiative, which is now entering its 12th year, was originally championed by International Tennis Hall-of-Famer Billie Jean King when the National Tennis Center in Flushing, N.Y., the site of the US Open, was named after the legendary champion and activist in 2006.

The USTA’s decade-plus commitment to reducing the environmental impact of the one of the highest-attended annual sporting events in the world has resulted in the reduction of greenhouse emissions by more than 110,000 metric tons through waste diversion, recycled paper use, carbon offsets and renewable energy certificates. The organization’s green efforts also extend beyond the US Open through the help of the employee Green Committee.

The Framework was launched in December 2018 at the UN Climate Change Conference (COP24) in Katowice, Poland, and included the following founding signatories: the International Olympic Committee (IOC), the Paris 2024 Summer Olympics, the French Tennis Federation (Roland Garros), the International Sailing Federation, the World Surf League, Forest Green Rovers Football Club and Formula E. Since then, U.S.-based organizations including the New York Yankees, the National Basketball Association, and AEG have also signed on.