Under student pressure, University of Minnesota to phase out fossil fuel investments

Under student pressure, University of Minnesota to phase out fossil fuel investments 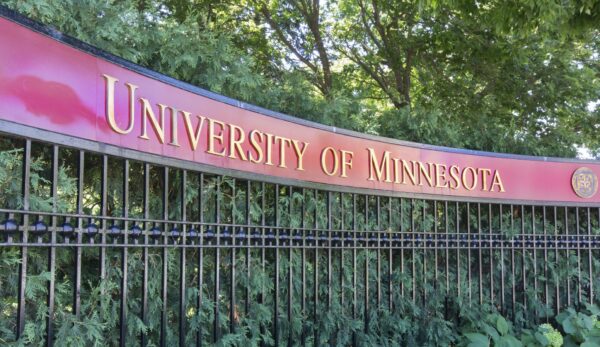 The University of Minnesota plans to withdraw all of its investments in fossil fuel-related companies over the next five to seven years amid pressure from students who want the school to do more to fight climate change.

The U shared details about its intention to move away from fossil fuel investments this week after student government leaders at the Twin Cities campus renewed demands for the state’s flagship university to divest from coal, oil and natural gas.

“Students and community members have been pushing for this for so many years at this point,” said senior Maddie Miller, environmental accountability committee director for the Minnesota Student Association, the U’s undergraduate student government. “This is just one really small step in the grand scheme of things.”

The Minnesota Student Association cited these previous efforts this week in a divestment letter sent to university leaders and the Board of Regents, urging them to “stand on the right side of history.”

Abdulaziz Mohamed, the U’s undergraduate student body president and one of the letter’s authors, said he was “glad the university has chosen this direction.”

“I want to thank the student leaders, particularly the climate activists, who’ve started this work to begin with,” he said.

Miller added she thinks the move is “never really going to be soon enough,” but she acknowledged the university likely cannot pull out of its investments overnight “and not have repercussions from it.”

“The other week we had fires on one side of the country, a drought in the middle,” Kenyanya said. “This is the kind of activism and pressure we need.”