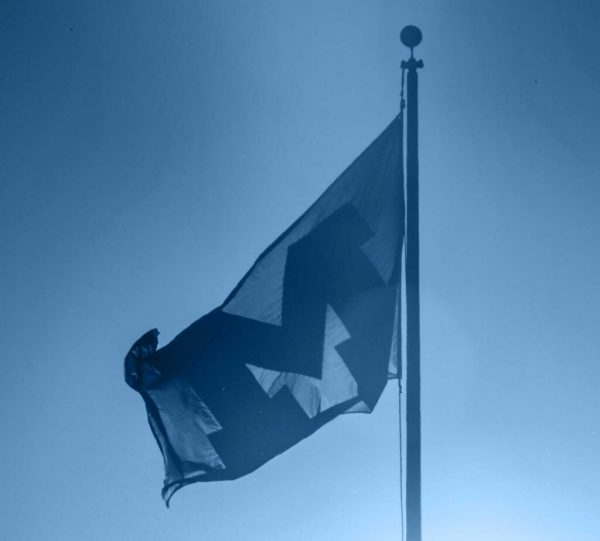 The University of Michigan will achieve carbon neutrality across all greenhouse gas emission scopes, committing to geothermal heating and cooling projects, electric buses, the creation of a revolving fund for energy-efficiency projects and the appointment of a new executive-level leader, reporting to the president, focusing on carbon neutrality-related efforts.

President Mark Schlissel announced these concrete steps and others at the May 20 Board of Regents meeting following the recent release of the final recommendations of the President’s Commission on Carbon Neutrality. He said the goal of achieving carbon neutrality spans the entire university—the nation’s largest public research institution—including 40 million square feet in buildings, three campuses, an expansive athletics complex and the Michigan Medicine health system.

“Today’s commitments place carbon neutrality at the center of U-M’s mission,” Schlissel said. “To fulfill our mission as a public research university, we must address the climate crisis by leading the way on our campuses and beyond, creating, testing and teaching the knowledge and technologies that will transfer to other large institutions, and inspiring and empowering others to solve the defining scientific and social challenge of our time.”

To reach these targets, U-M will begin implementing many recommended actions immediately, including:

Carbon neutrality is achieved when an institution reduces its quantifiable greenhouse gas emissions to net-zero—whereby remaining emissions are balanced by investments in carbon credits, or removal or sequestration projects.

In the months ahead, U-M will develop a dashboard to track its progress toward carbon neutrality and keep the community informed.

In addition to the emissions-reduction efforts outlined above, the university will undertake actions to instill a culture of sustainability throughout U-M. Among them:

Drew Horning, managing director of the U-M Graham Sustainability Institute, will also serve as a special adviser to the president to help lead and develop near-term efforts.

Finally, Schlissel committed to studying the feasibility of carbon offsets more closely, citing a desire to urgently combat climate change while making a tangible and just impact, locally and beyond. Although the commission called for the use of offsets to accelerate Scope 1 neutrality, that recommendation was the only one in the report that also was accompanied by a minority opinion, which called for the prioritization of eliminating direct emissions over purchasing offsets.

The actions announced represent the initial steps that U-M will undertake in response to the commission’s final report. Schlissel and university leadership expect to announce additional commitments as they continue to review and consider the commission’s 50 recommendations.

Approximately 50 undergraduate and graduate students and 17 faculty members served on these internal analysis teams. In addition, the commission received and considered more than 700 public comments over the course of its process from more than 400 U-M students, staff, faculty members, alumni and community members.

“The commission’s final report is a plan created by our community and for our community,” Schlissel said. “I commend the commissioners, teams and advocates for their thorough analysis, recommendations and commitment. Achieving carbon neutrality at an institution of our size and scope, while also providing transferable and scalable models that others can follow, is a huge, ambitious task.”

The May 20 announcement comes on the heels of the university’s revised fossil fuel strategies, also unveiled in March. U-M committed to achieve a net-zero endowment—the first such pledge from an American public university.

U-M also continues to progress toward its previously established goal to reduce greenhouse gas emissions on the Ann Arbor campus by 25% by 2025. U-M will meet this target, set in 2011, later this year, largely due to a new high-efficiency turbine at the Central Power Plant and the procurement of wind power from new DTE Energy wind parks. The wind parks will provide approximately half of the purchased electricity for the Ann Arbor campus. The turbine and wind power-purchase agreement were recommended by the President’s Greenhouse Gas Reduction Committee in 2015.