Top Five Moments for the LA Galaxy in 2017

Top Five Moments for the LA Galaxy in 2017 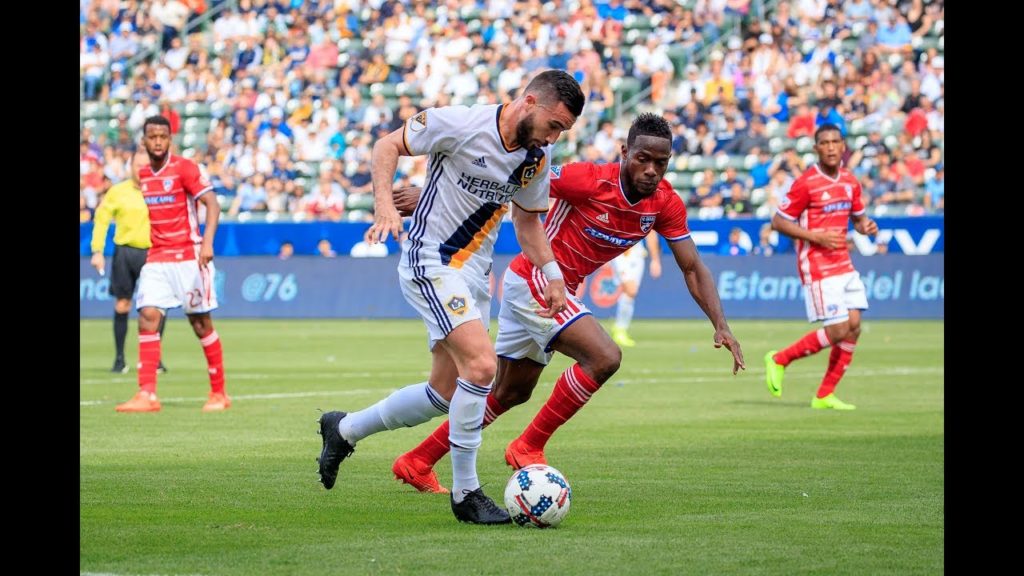 The LA Galaxy might not have had the season they would have liked in 2017,  but there were still many positive signs and the future seems to be bright under the new direction of head coach Sigi Schmid. Here are the top five moments of the LA Galaxy’s 2017 Major League Soccer season.

5) LA Galaxy win the award for environmentalism– It was a tough season for the Galaxy on the pitch, but there is no doubt they continue to remain leaders in Major League Soccer off of it. On June 28, the Galaxy won the Environmental Innovator of the Year Award at the Green Sports Alliance’s Game Changer Awards in Sacramento. The Galaxy was praised for their Protect the Pitch initiative that includes saving water, conserving energy and reducing waste. The Galaxy also has been recognized for using high efficiency LED sports lights.

4) Three Galaxy players honored in win over Earthquakes– On May 27, the Galaxy had a season-high three game winning streak when they beat the San Jose Earthquakes 4-2. Three Galaxy players made the MLS Team of the Week as Giovani Dos Santos, Joao Pedro and Romain Alessandrini were all recognized. Dos Santos scored twice, Pedro scored once and Alessandrini was recognized for an impressive assist on a goal by Dos Santos.

3) LA Galaxy upset New York Red Bulls– On May 14, the Galaxy delivered their biggest upset of the 2017 MLS season when they beat the playoff-bound New York Red Bulls 3-1 at the Red Bull Arena. Alessandrini scored twice in the first 10 minutes to lead the Galaxy to the victory.