The Meeting of the Future is Green and Looks like this

The Meeting of the Future is Green and Looks like this 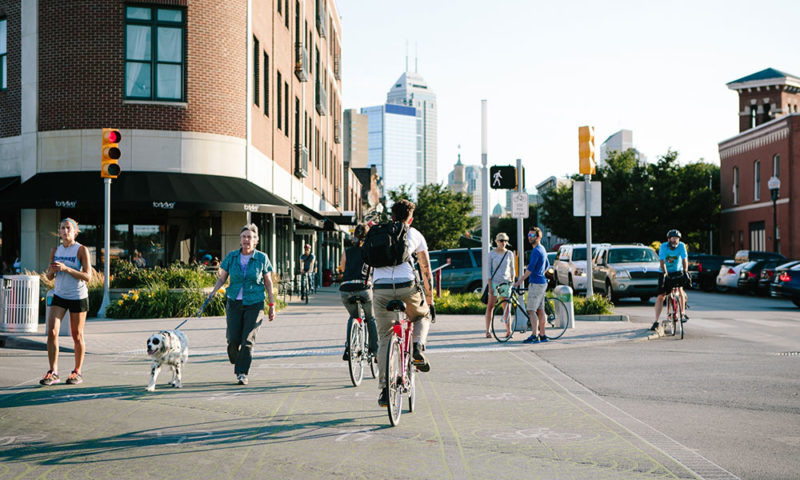 People who are looking to leave a smaller carbon footprint like to associate with businesses and organizations that feel the same way. In fact, 84 percent of consumers worldwide say they seek out environmentally and socially responsible products whenever possible.

So, if your association can up the ante on its sustainable meeting practices, you might earn some genuine member kudos—in addition to doing Mother Earth a solid.

This might sound really daunting, but don’t tune out yet.

First off, the definition of zero waste is actually 90 percent of waste diverted from landfills. And accomplishing that usually comes down to offering composting for uneaten food.

In planning the event, Davis found that “If you give [attendees] waste they will generate waste,” she said. So she worked with food services to create less waste and offer composting. For example, the venue switched from plastic to wood coffee stirrers (which can be composted) and offered condiment pumps instead of individual plastic packets.

“At the end of that planning meeting with food services, we were able to eliminate almost all of the trash we would be giving to people,” Davis said.

In the end, the event’s diversion rate was 93 percent, which earned it the “Green Sports Alliance Innovators of the Year” honor.