The Home of Cricket Goes Into Bat Against Climate Change

The Home of Cricket Goes Into Bat Against Climate Change 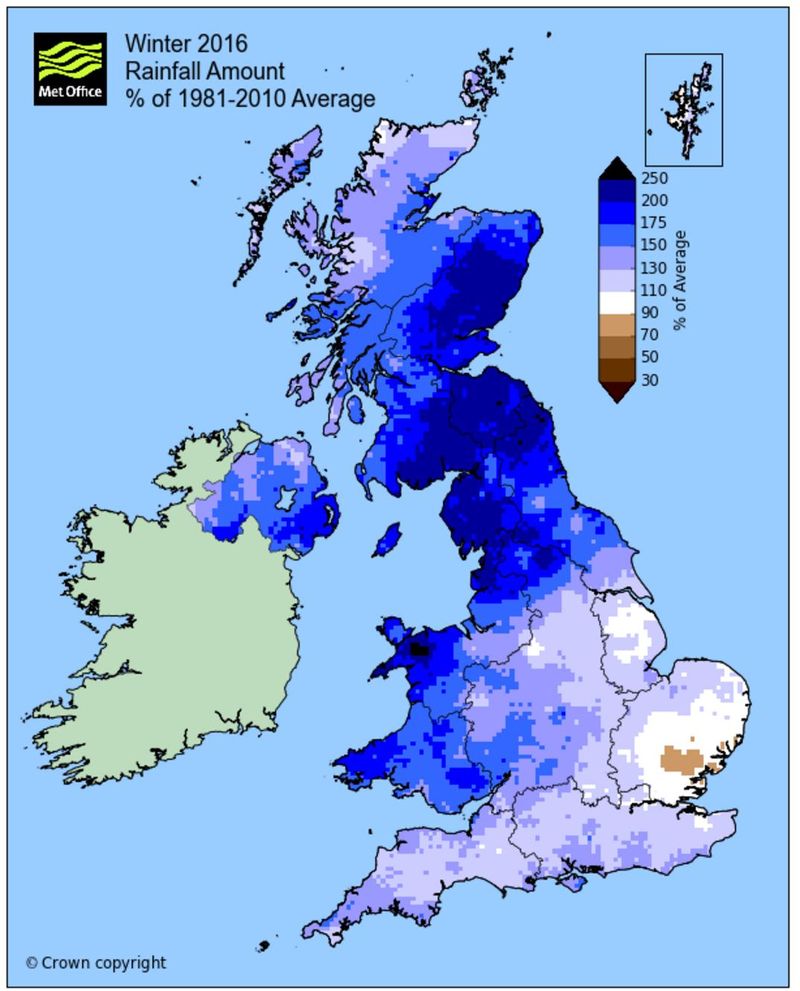 England’s home of cricket said it’s joining the fight against climate change to avert more damage from severe weather that has already cost millions of pounds and wrecked historic grounds where the sport is played.

Marylebone Cricket Club signed an agreement with EDF Energy Plc that shifts its electricity consumption to 100 percent renewable energy, according to a statement released Tuesday. The club’s Lord’s cricket ground made the move after new figures showed storms and flooding linked to climate change caused more than 3.5 million pounds ($4.3 million) of damage across 57 cricket clubs in a single stormy month.

“We know that climate change made the record wet weather in December 2015 considerably more likely,” said Piers Forster, director of the Priestley International Center for Climate, in a statement released by a group of civil society groups called The Climate Coalition. “U.K. weather will always bowl us the odd googly, but climate change is making them harder to defend against.”

Storm Desmond in December 2015 brought severe gales and heavy rainfall across Britain, causing power cuts and flooding thousands of people out of their homes. That winter was the second wettest since records began in 1910, with rainfall 160 percent heavier than experienced over almost three decades running to 2010, according to the U.K.’s Met Office.