Below is an excerpt from GreenSportsBlog’s interview with Carlie Bullock-Jones of Ecoworks Studio, who is also a featured speaker in the Green Sports Alliance January 31st webinar: Venue Design In-Depth: Mercedes-Benz Stadium 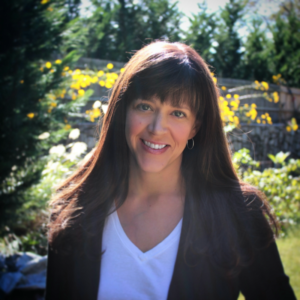 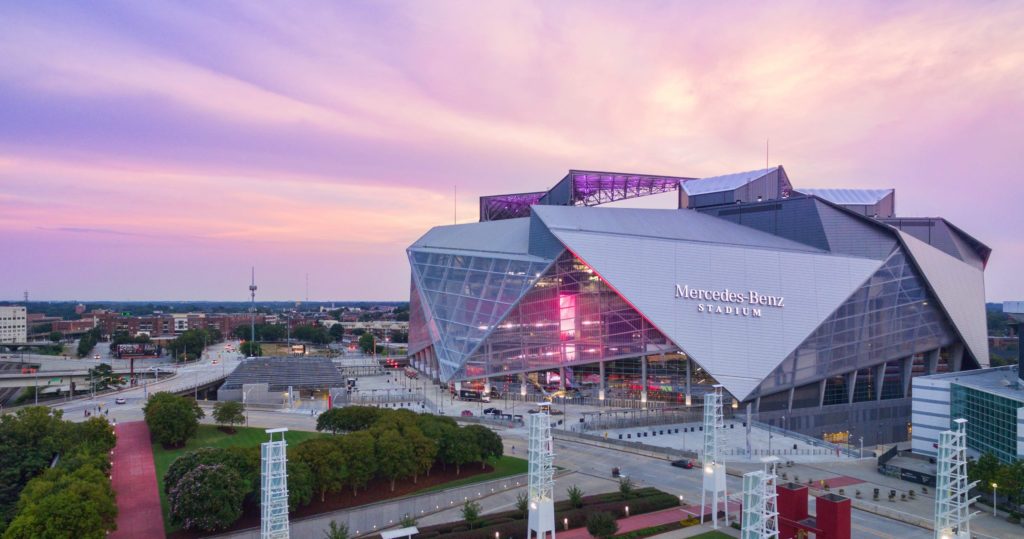 Last month, Mercedes-Benz Stadium became the first pro stadium to earn LEED Platinum certification. For that honor and more, the new home of the Atlanta Falcons and Atlanta United, won GreenSportsBlog’s Greenest New Stadium/Arena of 2017 award. How the stadium became a Green-Sports beacon is an interesting story. To get the inside scoop on that project and more, we talked to Carlie Bullock-Jones, CEO of sustainability consulting firm Ecoworks Studios, which helped Mercedes-Benz Stadium achieve Platinum status.
Excerpt:

GSB: I imagine that the high profile nature of stadia and arenas would make the vendors that architects and builders employ want to be a part of the LEED-ification movement.

CBJ: No doubt about it. The move to LEED at sports venues has been a great way to leverage conversations with materials manufacturers — paints, carpets and adhesives are just three examples — to come up with more environmentally friendly, healthy offerings.

GSB: So I get that sports stadium developers and designers of convention centers increasingly were interested in getting LEED certification five or six years ago. What drove some of them, in more recent years, to go for Gold — or Platinum for that matter?

CBJ: Well, there was interest among big public space projects in LEED Gold and Platinum even back to the early part of this decade. But the general thought was that doing so was too expensive. It took visionaries to break through that way of thinking, like Arthur Blank, owner of the Falcons…

GSB: …Along with Jed York of the San Francisco 49ers with Levi’s Stadium and Vivek Ranadive, owner of the NBA’s Sacramento Kings with Golden 1 Center…

CBJ: …to see the value in LEED Gold or Platinum. I can speak to the Mercedes-Benz Stadium case as I worked on that project. Mr. Blank said “we’re going for LEED Platinum” early on in the process and he and his team never wavered. The project team saw that sustainability-oriented companies, who might not have become stadium sponsors otherwise, saw Platinum as a reason to sign on…