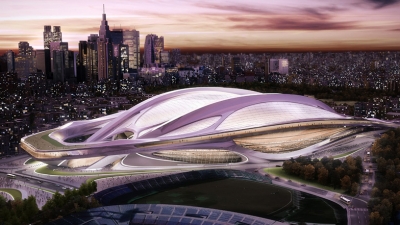 After attending the Tokyo 1964 Olympic Games as a spectator while still a high school student, Tsunekazu Takeda knew that he wanted to become an Olympian.

His progression from competitor, then coach, to member of the International Olympic Committee and President of Tokyo 2020 gives him a clear vision for the future of the Olympic movement.

Mr. Takeda spoke to Climate Action about this vision and the ability of an Olympic games to accelerate sustainability and the green economy.