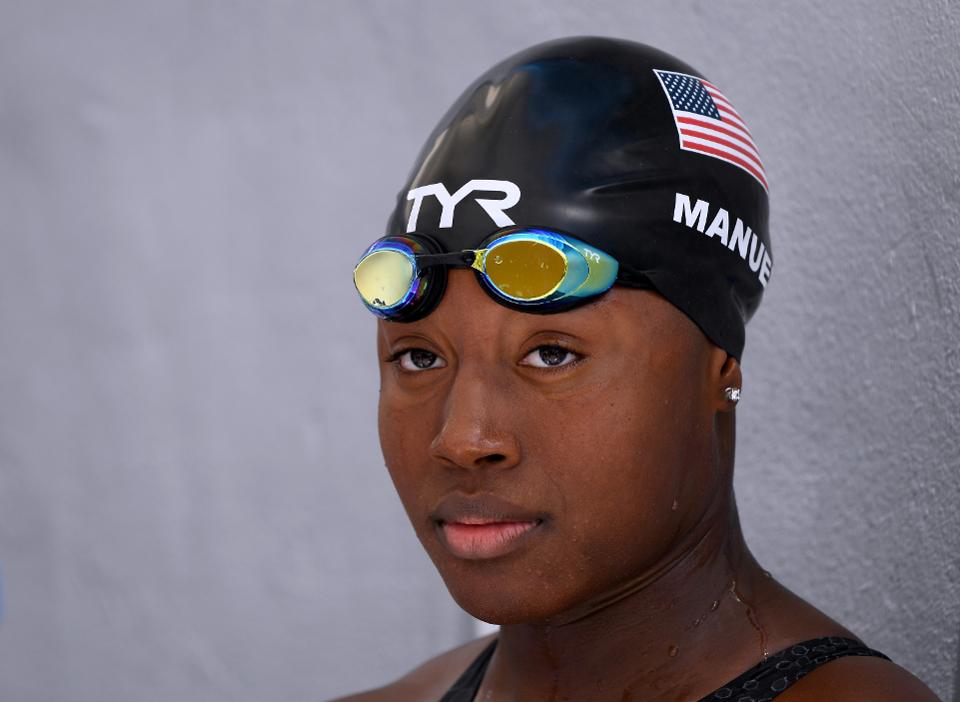 Earlier this year, Simone Manuel, 2018 Honda Cup winner (awarded to the nation’s top collegiate women’s athlete), confirmed that she would forgo her final season of NCAA eligibility and turn pro. It came as no surprise that the dominant 14-time NCAA champion would pursue opportunities beyond Stanford University. Rather, after her historic performance at the 2016 Summer Olympic Games in Rio de Janerio, many were in disbelief that four-time Olympic medalist did not seek endorsement deals sooner.

According to TYR, the partnership is said to be the first time that an inclusion rider has been built into an athlete sponsorship agreement.

“Through this stipulation Simone ensures that her partners extend meaningful opportunities to traditionally underrepresented groups and that diversity be reflected in the creative efforts she pursues with the brand,” said TYR in its press release. “TYR believes in the importance of diversity in the workplace and is proud to support Simone in her efforts to champion inclusion as both a best practice in business and a central tenet of her identity as a professional athlete.”