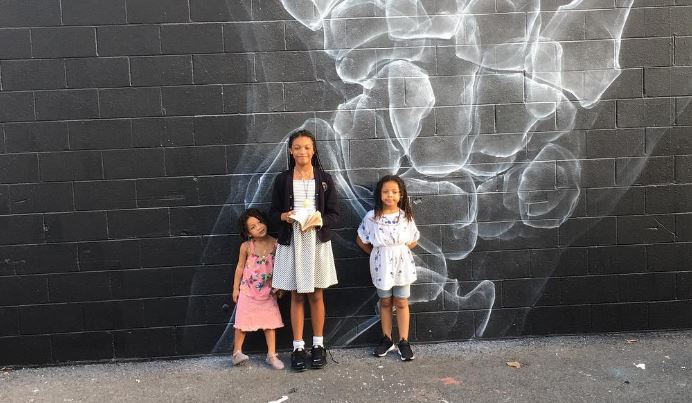 Seahawk’s star Michael Bennett has always been outspoken about social issues. Now Bennett has announced that all of his 2017 endorsement money will be donated to minority communities and aiding women of color. Further, Bennett will be giving 50 percent of his jersey sale proceeds to fund public gardens in low-income areas.

Bennett’s gifts came after he saw Chance the Rapper’s high-profile press conference in which the hip-hop star, frustrated after meeting with the Illinois governor, pledged $1 million to fund Chicago public schools.

Previously, Bennett, along with his brother, Martellus—a former tight end for the New England Patriots, who just signed with the Green Bay Packers—has spoken out on matters such as Black Lives Matter and the scattered national anthem protests prior to NFL games. Bennett also penned an essay entitled, “Why I Stand with the Women’s Strike” for the Day Without a Woman project on International Women’s Day.

The NFL star announced his initiative via an Instagram featuring his three daughters.