SDGs in Action: Companies Step Up to Minimize Single-Use Plastic

SDGs in Action: Companies Step Up to Minimize Single-Use Plastic 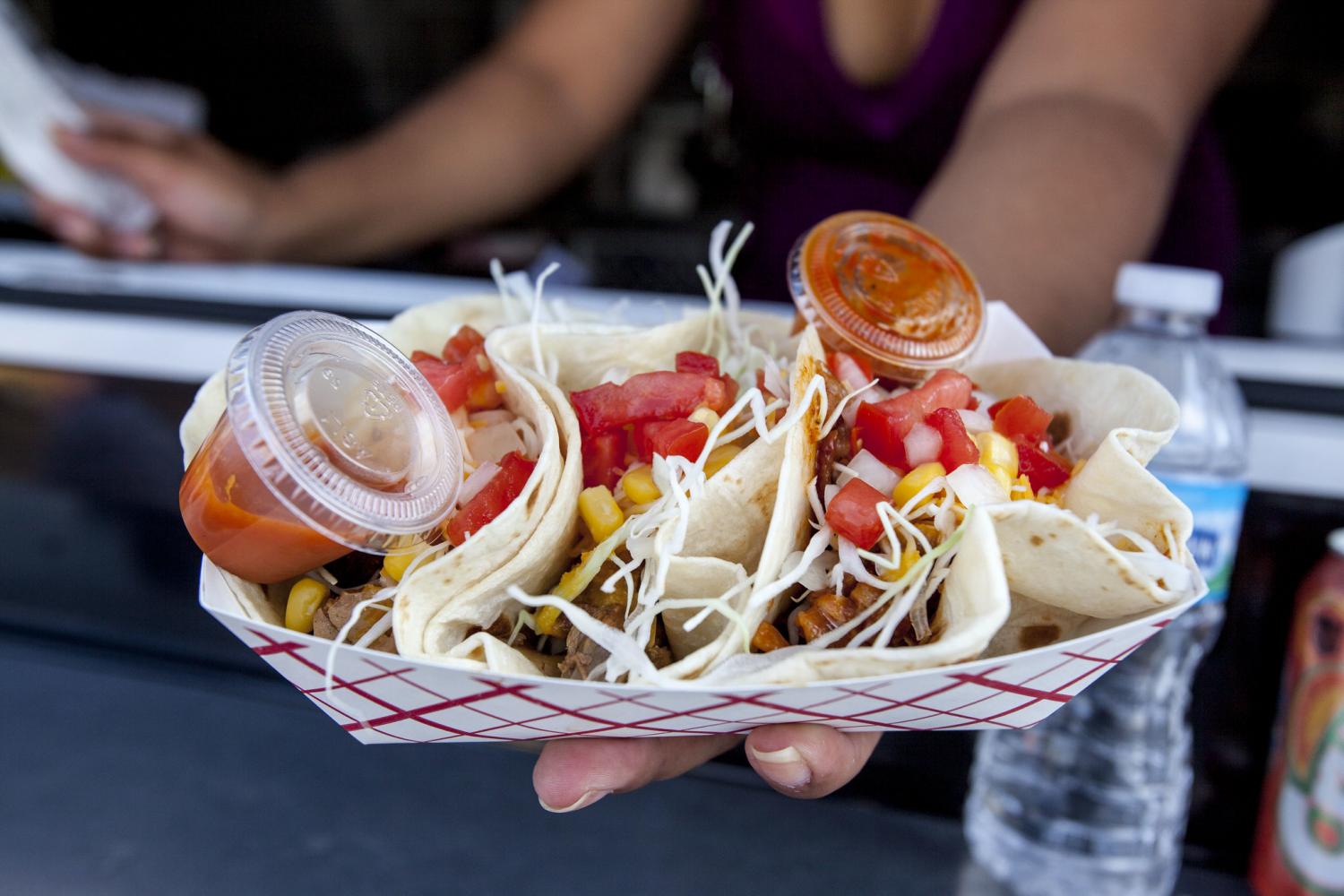 From ditching plastic bottles, straws and sauce sachets to piloting reusable options, sports and entertainment companies are out to kick the plastic habit—and get fans thinking about their own choices.

This article series is sponsored by AEG and produced by the TriplePundit editorial team.

If you follow the sustainability media, you’ve likely heard a lot more about plastic straws over the past two years. In response to a wave of consumer pressure, a sizable list of companies—including Starbucks and Alaska Airlines—pledged to ditch plastic drinking straws in favor of recyclable or compostable alternatives. At the corner restaurant or coffee shop, you’re now more likely to be served a drink without a straw than with one.

Considering the mounting backlash against this small single-use item, it’s difficult to believe that when the nonprofit Lonely Whale started its campaign against the straw in 2017, hardly anyone was talking about it.

“At the time, there was no conversation on social media about the straw,” Dune Ives, executive director of Lonely Whale, told TriplePundit. The nonprofit, which was organized as a platform for “radical collaboration” to stop ocean plastic pollution, soon changed all that: Its team headed to South by Southwest, “sucker punched” straw-drinkers with a fake octopus tentacle, and turned the footage into a one-minute video that soon went viral. It followed with an ad campaign that reached 40 countries in less than three months.

As clever and funny as the sizzle reel is, it begs the question: What’s the big deal about plastic straws, anyway? Sure, we use 500 million of them every day in the U.S. alone, according to Lonely Whale. But straws are a drop in the proverbial bucket when it comes to global plastic waste, which totals around 300 million tons annually, or roughly the weight of the entire human population.

Still, the straw served as a catalyst, Ives said. “Our straw campaign was really intended to spark a conversation,” she told us. “It’s hard for me to say it was never really about the straw. Of course we wanted to get rid of single-use plastic straws where they aren’t needed, because none of them are recyclable. But we really wanted to see where people would take the conversation. To our great surprise, it went pretty far.”

Several companies that have taken up the gauntlet of single-use plastic prevention have communicated a similar sentiment. Sports and entertainment company AEG, for example, put it this way in its most recent sustainability report: “The focus on plastic straws has spurred action not only on the issue of straws, but also on the larger issue of single-use plastics.”

Those are strong words from a company like AEG—considering that millions of people gather at its venues, sports stadiums and entertainment events every year, in settings where moving away from single-use items is particularly challenging. Still, AEG—and other leaders within the sports and entertainment sector—are listening to consumers and seeking alternatives. These efforts not only help entertainment companies meet consumer demand, but also support global agendas like the U.N. Sustainable Development Goals, including SDG 12 (responsible consumption and production).

As we celebrate World Environment Day, we’re taking a closer look at how this sector—and companies and consumers more broadly—are tackling single-use plastic.

Starting with the straw

Last year’s World Environment Day focused on plastic pollution. In the year since, conversations about using less plastic have become exponentially more mainstream, thanks in part to the pushback against specific single-use items like the plastic straw.

For example, the famed Coachella Music and Arts Festival—which is organized by AEG—eliminated plastic straws last year and became the first festival in the world to align with Lonely Whale’s For A Strawless Ocean campaign. Stagecoach: California’s Country Music Festival soon followed suit.

A number of the company’s other venues and events also updated their straw policies—changing to paper straws, making straws available only upon request or removing straws entirely. But, as Ives and her team predicted, it didn’t stop there.

“Knowing that you’ve had success at an individual level or within a department or at a venue, you wonder where to then build on that success,” said Ives, who is also a co-founder of the Green Sports Alliance. “Until finally people wonder, ‘I don’t even know why we had single-use plastic to begin with. Who thought that was a good idea? It’s like the 8-track tape.’”

For example, AEG’s Sydney Convention and Exhibition Centre swapped bottled water for tap water at events, following a blind taste test in which nobody could taste the difference. In Greenwood Village, Colorado, the Fiddler’s Green Amphitheatre ditched plastic cups for a reusable cup program. In London, The O2 entertainment center eliminated plastic straws, cutlery and sauce sachets from the vendors on its concourse and piloted a reusable cup program—saving at least 1.6 tons of plastic over the past year.

For large events, the savings can be significant—Coachella organizers, for example, say their move saved 300,000 straws in two weekends. But efforts like these are not only about eliminating single-use plastic at one venue or for one day. Every time people are presented with another option, they become more aware of our power to tackle plastic waste. And when sustainable options are championed by a favorite sports team, festival or venue, it becomes all the more powerful.

“We’re all starting to be willing to have a conversation around our behavior and our everyday choices,” Ives said. “Are we okay with a million species going extinct under our watch? Are we okay with 8 million to 12 million metric tons of new plastic entering the ocean every single year? Are we okay with emissions continuing to rise? Those are our choices.”

Despite the runaway success of Lonely Whale’s plastic straw campaign, some question this type of incrementalism, arguing that small steps don’t match the scale of the problem.

“There is definitely some danger in people taking a small step and essentially checking the box and saying, ‘Okay, I did my part,’” Ives told us. “That’s not what we’re seeing, though. What we are seeing is that people are constantly asking: What’s next? Plastic is so visible—you see trash everywhere—and once you start paying attention to it, you can’t ignore it.”

For its part, Lonely Whale is moving to the next phase of the plastic-free conversation with its new Question How You Hydrate campaign. Launched this week, the campaign features a promo video and a social media challenge, #HydrateLike, which encourages individuals and brands to ditch plastic water bottles in favor of sustainable alternatives. It also includes a pop-up Museum of Plastic in New York City, which leverages an “Instagram-able” setting to inspire people to think twice about plastic waste.

As AEG put it in its report, presenting sustainable choices in this way can “help chip away at the ‘throw away’ culture our modern society has created.” And seeing an industry like sports and entertainment take up this cause is inarguably a huge step forward, considering the sector’s clout with fans and its ability to offer plastic alternatives to millions around the world—which, as Lonely Whale’s story demonstrates, is bound to get the conversation going.