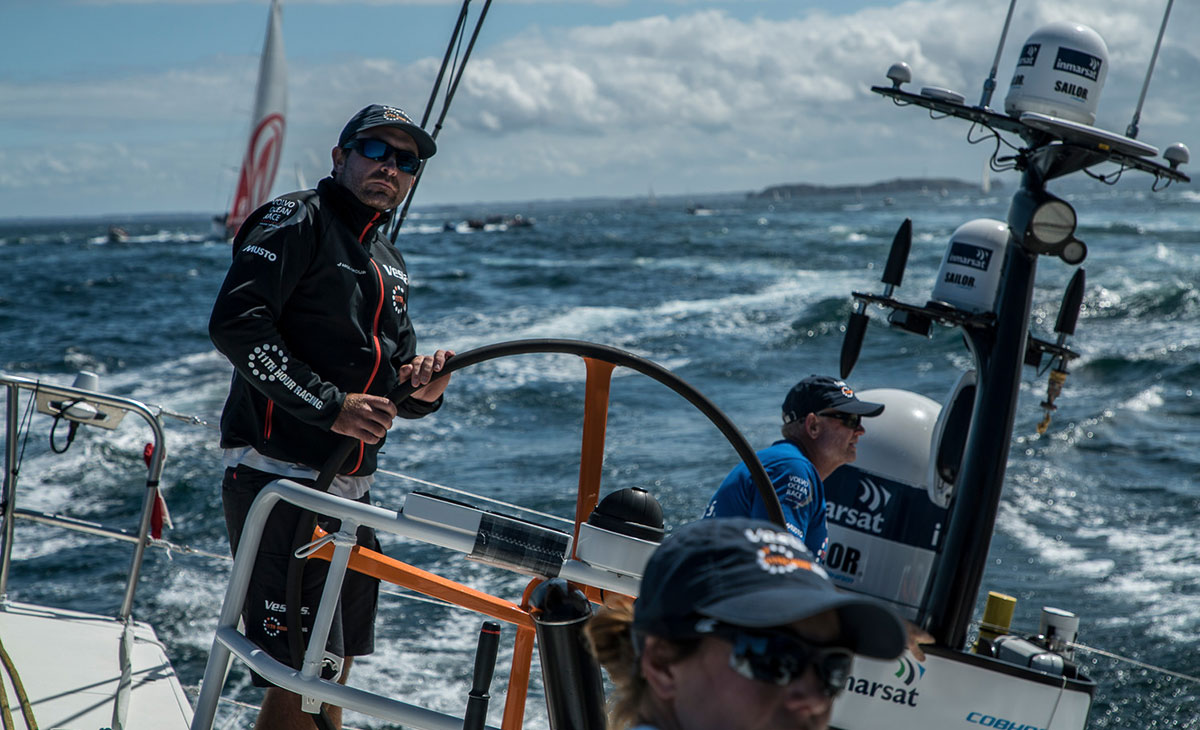 When Mark Towill and Charlie Enright met at Brown University, they were coming from two very different places but had one important thing in common.

“We’ve always shared a passion for the ocean and the wider environment. It’s been part of who we are since we were young, growing up in Hawaii and Rhode Island. The backdrops maybe have been different, but declining marine health and the effects of climate change were fast becoming evident,” says Enright.

Next month, Towill and Enright will lead the Vestas 11th Hour Racing Team as they embark on a sailing race around the world. But while there’s a laser focus on winning, there’s also a serious commitment to spreading the message of sustainability.

Sailing has only solidified the pair’s feelings about the ocean and what that means to their friends and families.

“Together, we’ve decided to take action, [to] become ambassadors for a sustainable future, working with organizations that are aligned with our vision in Vestas and 11th Hour Racing,” Enright says. “As sailors and ocean ambassadors, we’re aware of the enjoyment [the world’s oceans] can bring, as well as the challenges and the peril.

“We’ve taken in breathtaking scenery, yet have witnessed many things that should never have found their way there, like refrigerators, tires, containers and pallets. The oceans deserve our respect and it’s our responsibility to highlight the issues, to be good role models and inspire change.

“We have only explored about five percent of the world’s oceans, yet they’re the lifeblood of Earth, covering more than 70 percent of the planet’s surface, driving weather, regulating temperature and ultimately supporting all living organisms.”

The grueling endurance challenge is the Volvo Ocean Race, a multi-leg sailing competition that circles the world. It runs every three years and goes back to 1973. The race starts in the Spanish port of Alicante on Oct. 22 and sails to 11 ports, finishing in the Hague (Netherlands) in June 2018.