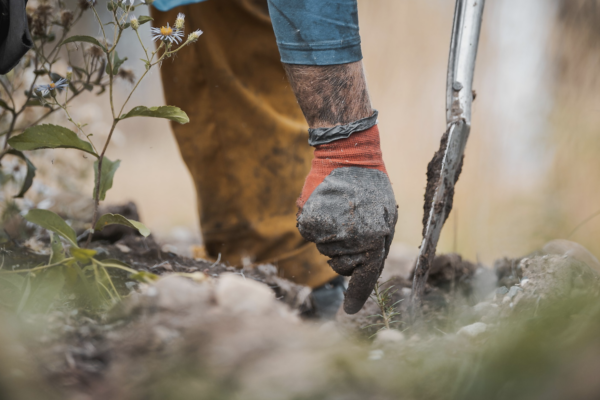 One Tree Planted have pledged to plant ten trees for every goal Forest Green Rovers score during the 2020/21 League Two season.

The Vermont-based reforestation non-profit aims to create a healthier climate by planting trees, also supporting biodiversity and having a positive social impact for those involved.

In partnership with Rovers, who are described as the greenest football club in the world by FIFA, One Tree Planted will support reforestation efforts at the Talla & Gameshope Native Woodland Restoration project, which covers 1832ha of hill ground in the central Southern Uplands Hills of Scotland.

Shareholder Hector Bellerin partnered with the charity to pledge 3,000 trees for every Arsenal victory during the ‘project restart’ over the summer – and attracted interest from the wider football community who also backed the campaign.

Diana Chaplin, Canopy Director of One Tree Planted, said: “It’s great to partner with a team that’s passionate about sustainability, and to connect the enthusiasm of goals scored with an environmental benefit. We can’t wait to plant these trees!”

Dale Vince added: “Goals don’t grow on trees (if only they did), but with this initiative FGR’s goals this season will grow some trees, which is fab.

“Tree planting and reforestation are essential activities, not just to fight the climate crisis, but also to reverse the disaster of habitat depletion and wildlife extinction, which is a global problem – here in Britain just as much as anywhere else.”

“I’m going to match the pledge of One Tree Planted and any pledges made by our fans – to double the impact.”