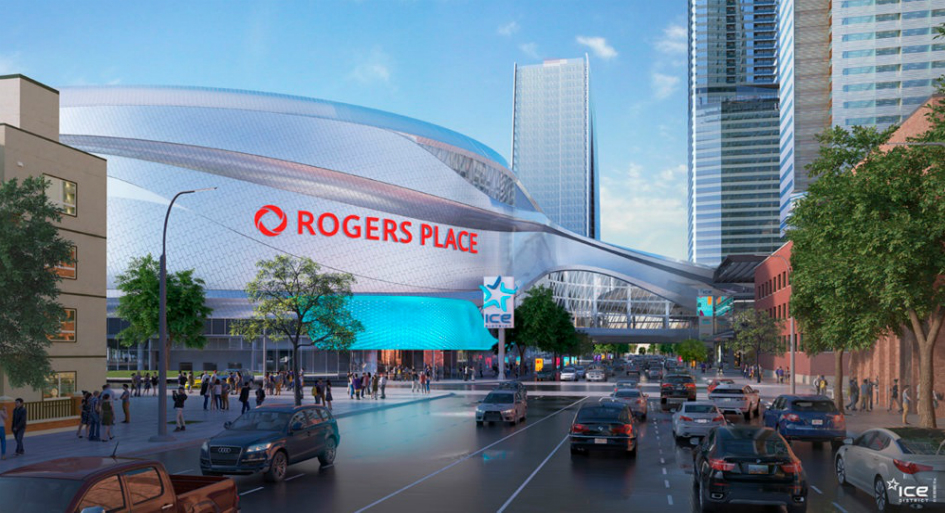 Opening a brand new facility is no easy feat, especially one like Rogers Place, a more than one million-square-foot sports complex and arena that anchors a major revitalization of Edmonton’s downtown and is the first LEED Silver-certified NHL facility in Canada.

The new home of the Edmonton Oilers, part of the first phase of a 25-acre mixed-use development called ICE District, is a place that Mayor Don Iveson has called a symbol of “Edmonton’s bold future as a great Northern city.” But with such high standards also comes an ongoing commitment to sustainable operations, according to advocates in the green sports movement.

Mike McFaul, assistant general manager of facility operations at Rogers Place, is one of these leaders. He is also a founding member of the Green Sports Alliance (Alliance), an international non-profit organization, which advises professional and collegiate venue operations, teams and leagues about green strategies and sustainable best practices. Even before Rogers Place opened its doors, McFaul was planning initiatives related to waste management, green cleaning and energy use.

The facility opened in September 2016, so programs haven’t been fully implemented and measured; however, much is expected in the future.

“One thing that makes it easier for an operator is a building that was designed to be efficient from the beginning,” he says of the complex, one of the only LEED-certified stadiums in the world. “In the weeks and months to come, we expect to realize more efficiencies and reduce consumption, which is always significant.”

A LEED green cleaning program has been implemented through the cleaning contractor, and LEED-EB procurement with regards to purchasing is on tap. Lighting and HVAC schedules that match the occupancy of the facility are also in the works, along with plans for a Sustainability Committee to help propel the sustainable programs. So far, on the waste management end, receiving Front of House permits for trashcans has led to significant improvements in source separating at FOH locations, while the overall landfill diversion rate has quickly hit a target of more than 90 per cent.