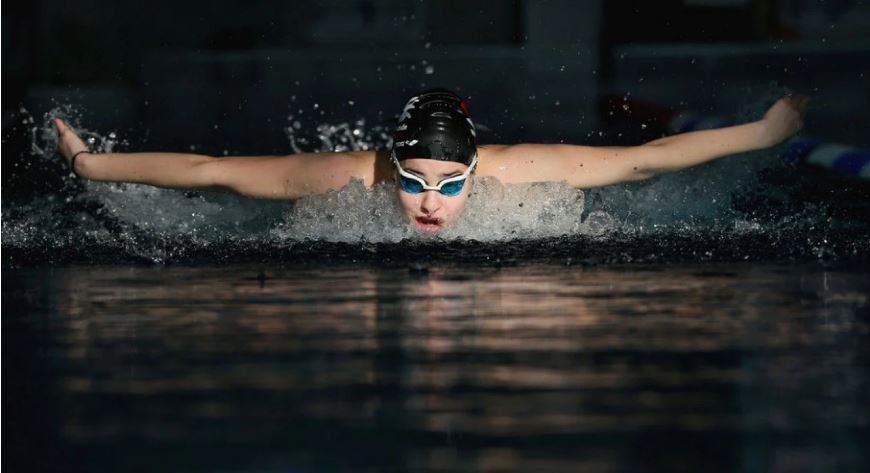 They hail from Syria, South Sudan, Ethiopia and the Democratic Republic of Congo.

They’ve fled war and the destruction of their homelands. They’ve boarded inflatable boats and grown up in refugee camps.

And they are all athletes who will compete on the world’s biggest stage in August.

The International Olympic Committee on Friday announced members of its first-ever Olympic team comprised of refugees. The six men and four women belonging to the Refugee Olympic Team will compete in swimming, judo and track and field events — and they’ll enter the Rio Olympic stadium during Opening Ceremonies wielding the Olympic flag immediately, marching in before host nation Brazil.

“These refugees have no home, no team, no flag, no national anthem,” IOC President Thomas Bach said in a statement.

He continued: “This will be a symbol of hope for all the refugees in our world, and will make the world better aware of the magnitude of this crisis. It is also a signal to the international community that refugees are our fellow human beings and are an enrichment to society.”