Researchers Working with Sports Venues to Make them ‘Greener,’ Sustainable

Researchers Working with Sports Venues to Make them ‘Greener,’ Sustainable 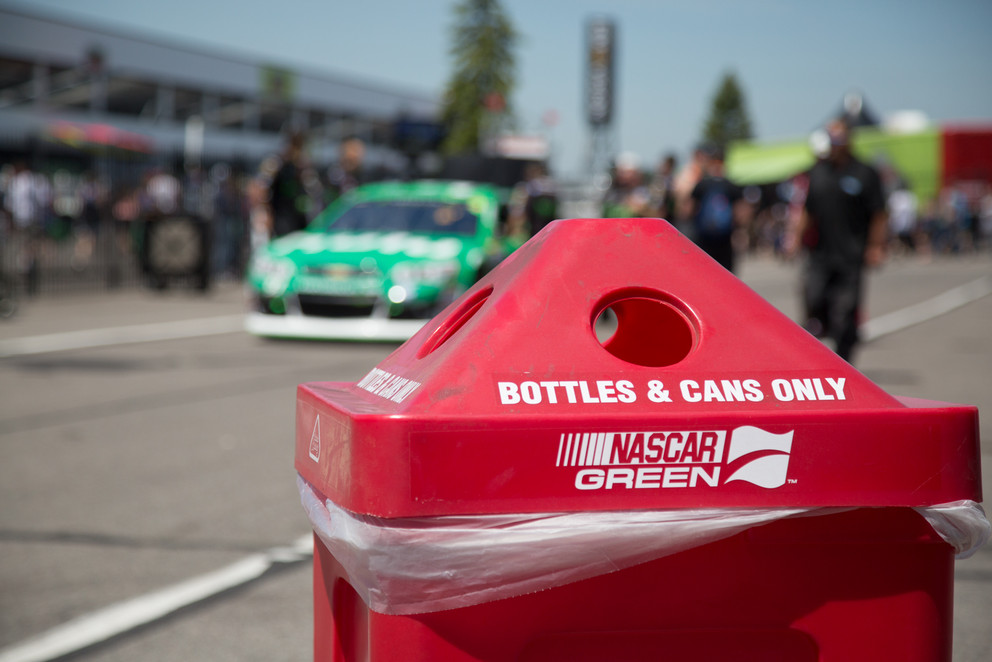 Ecosystem and bioproduct researchers in Penn State’s College of Agricultural Sciences are working with professional sports franchises to make their venues “greener” and reduce the environmental impact of their events.

Attaining the goal of sending no materials to landfills after sporting events — instead composting some refuse left behind by crowds and recycling the rest — is as much a challenge of changing the culture and behavior of the fans as it is developing new, biodegradable packaging and eating utensils, according to Judd Michael, professor in the departments of Ecosystem Science and Management and Agricultural and Biological Engineering.

“We have found that making sports venues sustainable is an organizational challenge that involves proper signage, messaging, color codes and containers,” he said.

“Fans have to be persuaded to want to act in an environmentally conscientious way, and venues have to provide clear instructions and make it convenient to participate in their composting and recycling programs. Biomaterials science is just a part of the bigger-picture challenge, which also involves supply chains, marketing and psychology.”

A few years ago, Michael began working with the President’s Office, Intercollegiate Athletics, the Sustainability Institute, and the Office of Physical Plant at Penn State to reduce and eventually eliminate the stream of material that goes to a landfill after Nittany Lion football games at Beaver Stadium. That effort is a work in progress but for several years has resulted in 100 percent diversion from landfill for a portion of the stadium.

“At Penn State, we strive to make our own academic and sports operations as sustainable as possible and have learned many lessons as we moved to the forefront of collegiate greening efforts,” he said.

“Compostable materials are a little more expensive, and sports venue owners say, ‘Look, I don’t want to spend 5 percent more on these plates if the fans throw them away rather than compost them.’ We are making big strides forward in trying to understand signage and marketing and the psychology of fan behavior so they will do the right thing with their materials.”