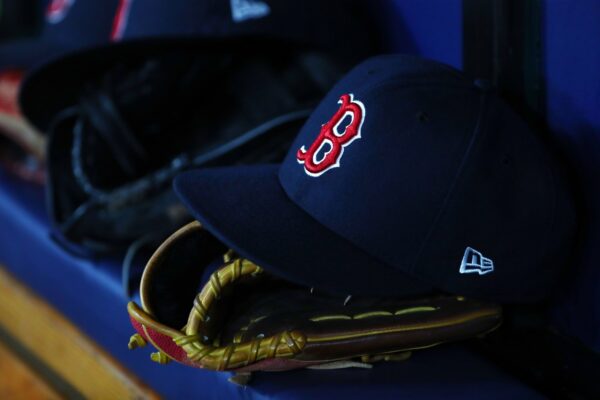 The Boston Red Sox made history this week after they hired Katie Krall to their minor league coaching staff.

Earlier in the week, the New York Yankees announced that they had hired Rachel Balkovec as manager of the Tampa Bay Tarpons, the Low-A affiliate of the organization. With this, Baklovec became the first female manager in affiliated professional baseball. That was not the only news to break in the AL East division.

The Boston Red Sox recently hired Katie Krall as a developmental coach for the Double-A Portland Seadogs. With Krall and Bianca Smith (hitting/outfield coach), the Red Sox are now the first organization in affiliated baseball to have two women on their coaching staffs.

According to Alex Speier of the Boston Globe, Krall will be “helping to integrate technology and information into on-field work” with the team.

Krall had previously worked for the Cincinnati Reds organization as a baseball operations analyst in the past two seasons. Prior to that, Krall worked in the Commissioner’s Office.

Last year, Smith was hired as a hitting and outfield coach for the Red Sox organization, making her the first Black woman to be hired as a coach in affiliated baseball. Smith had previously worked internships with the baseball operations departments with the Texas Rangers and Reds.

Per Speier, Smith is being promoted to a full-time coaching role this year at Boston’s facility in Fort Myers, Fla.