Ray Allen and his wife, Shannon, are trying their hand at nutritious meals with Grown, an organic fast-food restaurant set to open in March in South Miami at 8211 S. Dixie Hwy.

James and his wife, Savannah, opened The Juice Spot in Brickell in December 2013 before closing the juice bar almost as quickly as LeBron James came and went from the Miami Heat.

The Juice Spot closed early this year, leaving a vacancy in the field of basketball player-owned healthy eateries in Miami. 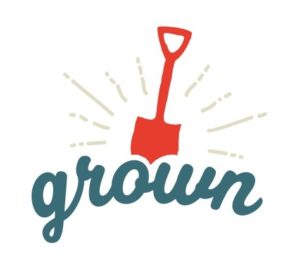 But Allen’s will be different.

Grown was inspired by his son’s battle with Type 1 diabetes. Nine-year-old Walker’s struggles with managing a busy lifestyle and getting the nutrient-rich food he needs inspired mom Shannon to create her own solution.

“I had an aha moment where I realized I couldn’t sit around helpless waiting for someone else to create a fast-food option that met our family’s dietary needs, and as we did our research it became obvious that this wasn’t a struggle unique to us, families everywhere are looking for convenience without compromise,” she said.