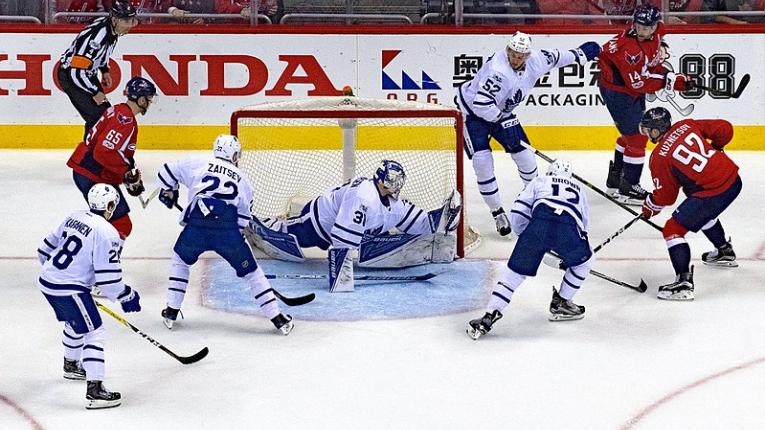 How can sport be part of the solution? The fifth article in this series considers how sports governing bodies and leagues can implement sustainable initiative across their practices.

Every weekend, millions from around the world tune in to watch the English Premier League (EPL) – which attracts the largest global television audience of any football league. The average number of attendees at the 20 clubs ranges from just over 10,000 to just under 75,000 people.

The potential reach is massive for a professional sports league, and so is the potential environmental impact, with issues including team travel, fan travel, operational energy and waste production to name a few. The governing bodies of these leagues can implement initiatives to maximise their sustainability.

A good example is the National Hockey League (NHL). The NHL has committed to tracking and measuring the impact of the league on the environment and using this data to develop, encourage and implement changes to move towards sustainability.

The motive for this came initially from the integral role that the climate and freshwater availability plays in the future of hockey. In 2014, the NHL released a sustainability report. It details intensive data on the environmental impact of all aspects of the NHL, including the energy consumption of rinks, fan travel and the refrigerants used to individual players’ influence. 2018 saw the second edition of the NHL sustainability report, which focused on the following three actions for improved sustainability:

The NHL has managed to successfully and significantly push hockey clubs across the USA towards more sustainable practices. For example, the Montreal Canadiens have installed a closed-loop system that feeds melted ice shavings back into the ice resurfacer after being purified, saving around 208,000 litres of drinking water from being wasted every year.

Other notable governing bodies and leagues that are moving towards sustainability include:

These leagues and governing bodies have all taken initiative to put environmental sustainability at the forefront of their operations to preserve the natural world as we know it. Through collective efforts to integrate sustainability into operations, it is possible to see a future that marries environmental preservation and sports.