By Molly Blue
The Oregonian/OregonLive 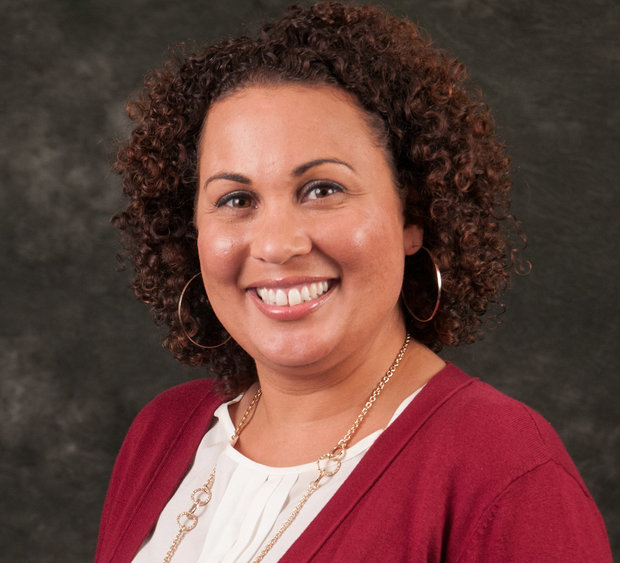 Portland State University President Wim Wiewel has named Valerie Cleary the new Director of Athletics for the Vikings program. Cleary returns to Portland State after spending the past two years as AD at Willamette University in Salem.

Cleary replaces Mark Rountree, who is moving on to a role as Deputy Athletics Director of Georgia Tech.

“As our former associate athletics director who served as interim director before Mark was hired, Valerie Cleary has a keen understanding that academics and community engagement are a central part of the values of Portland State University athletics,” said President Wiewel. “She also has deep experience and knowledge not only of athletics and athletes but of Oregon and the Northwest. We are thrilled that Valerie is returning to our campus as PSU’s new athletics director.”

Previously, Cleary was the senior associate athletics director and senior woman administrator at Portland State. She served in that capacity from September 2013 until she was named PSU’s interim athletics director in the fall of 2014 as PSU was completing an AD search that led to Rountree’s hiring. Cleary was named AD at Willamette in the spring of 2015.