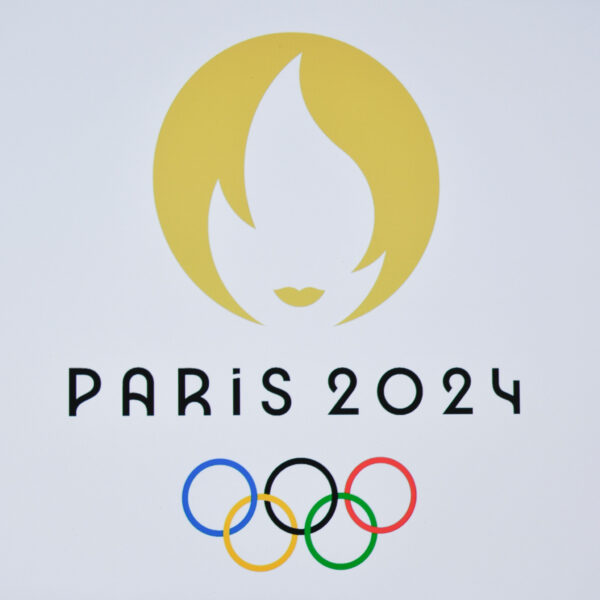 Organisers of Paris 2024 have pledged to host the world’s first climate positive Olympic and Paralympic Games.

The pledge was made after the Paris 2024 Board of Directors met to approve the event’s climate strategy.

The strategy is based around three key objectives – reducing greenhouse gas emissions, supporting projects that contribute positively to the climate and mobilising stakeholders to maximise a long-term positive impact.

According to the strategy, the reduction of greenhouse gases will be achieved in a number of ways including providing a cost-effective and compact venue concept, the inclusion of low-carbon solutions for all activities within venues and the use of renewable energy for all venues which will all be accessible by public transport.

On the objective of supporting projects that contribute positively to the climate organisers say they will support “a broad scope” of projects around the world.

Projects that conserve and restore forests and oceans and avoid negative climate impacts are said to be among those supported.

Projects close to home will also be supported, with organisers pledging to support schemes in France that fight against climate change, while providing other benefits including supporting biodiversity and improving citizens quality of life.

The third objective as part of the strategy is to encourage stakeholders to change habits and make a move to improve climate action on a local level.

Organisers are hoping to next year create a carbon footprint calculator for sporting events which they plan to share across the industry.

Paris 2024 is also working with the United Nations as part of its Sports for Climate Action initiative, and manager for global climate action at the United Nations Framework Convention on Climate Change Nicole Svenningsen welcomed Paris 2024’s climate positive pledge.

“Through their new climate action strategy, Paris 2024 is sending a strong signal to the world about the importance of ambitious and inclusive climate action,” said Svenningsen.

“It is a signal of leadership that the city, where the Paris Agreement on Climate Change was adopted in 2015, is now also hosting the first ever climate positive Olympic Games.

“Today the Paris 2024 Board of Directors has shown that the spirit from 2015 is still alive and well. We welcome this announcement and congratulate Paris 2024.”