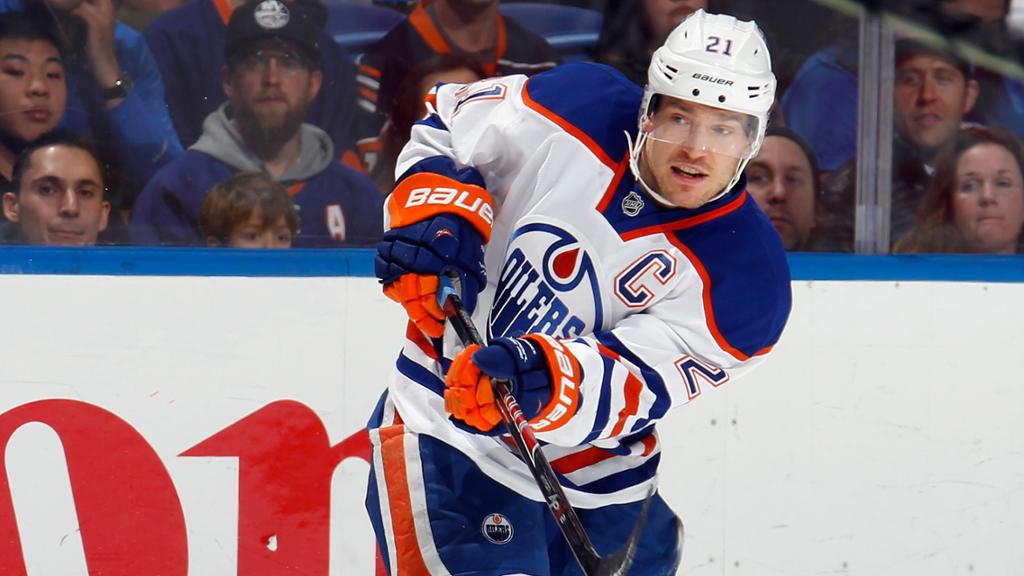 NHL Captain, Defensemen, and Stanley Cup Champion, Andrew Ference, received the 2016 Environmental Leadership Award from the Green Sports Alliance during a ceremony at the organization’s Summit in Houston, Texas earlier this month.

The Environmental Leadership Award is bestowed to an individual who, according to the Green Sports Alliance, “has demonstrated leadership and has provided significant contributions to environmental sustainability — spurring environmental innovation at the team, venue, league or fan level, as well as helping to advance the entire industry.”

In addition to receiving this Award, Ference will join the Green Sports Alliance’s Board of Directors.

Ference has been passionately advocating climate change for over a decade, long involved in a multitude of environmental and community initiatives, including but not exclusive of: The November Project, an initiative that fosters free exercise and community engagement for people of all ages and athletic abilities, the Hope Mission Shelter, which seeks to better Edmonton’s homeless population, and You Can Play, an NHL initiative advancing equality and respect for the LGBT community. In 2014, Ference received the King Clancy Memorial Trophy: an honor awarded to the player who “best exhibits leadership qualities on and off the ice, and who has made a notable humanitarian contribution in his community.”

Ference was joined at the 2016 GSA Summit by fellow environmental advocates Simon Després of the Anaheim Ducks and NHL alumni Mike Richter.