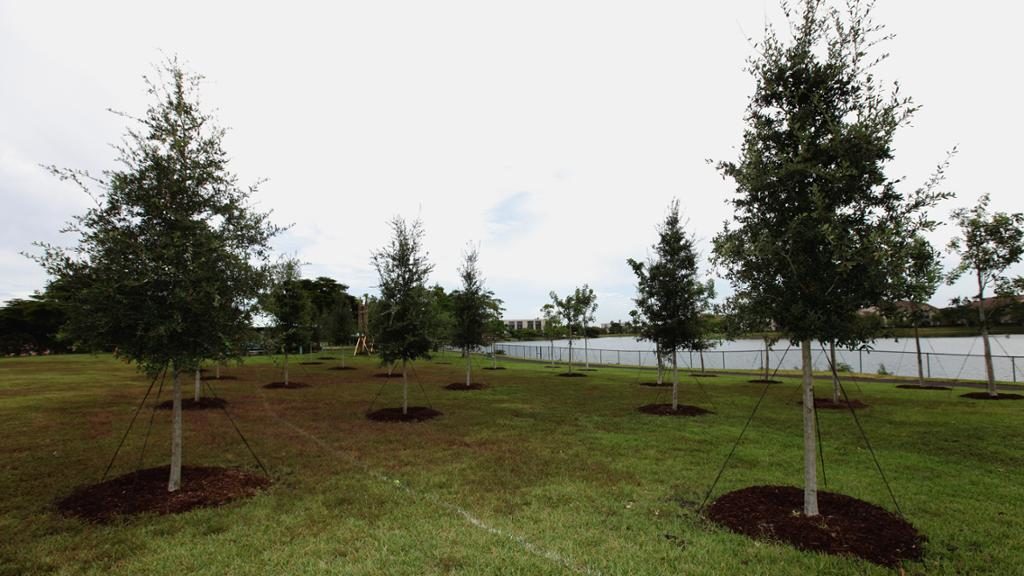 On a personal level, Green Sports Alliance Executive Director Justin J. Zeulner has a 12-year-old daughter who as a figure skater spends hours in community facilities. With thousands of people interacting on a sheet of ice on a monthly basis, Zeulner sees first-hand the importance of what the NHL has helped accomplish since becoming a member of the Alliance in June 2011.

The Alliance promotes healthy, sustainable communities and inspires sports leagues, teams, venues, their partners and millions of fans to embrace energy and water efficiency. To have the NHL and its teams involved has taken the cause to new levels.

“The opportunity for the NHL to support the further development of new buildings and renovations of existing buildings, to make sure these community centers are sustainable economically and financially is extremely important,” Zeulner said. “The future generation of athletes, whether they’re figure skaters or hockey players, requires some bold leadership. And the NHL is paving the way.”

The League has accomplished plenty with NHL Green, its sustainability initiative committed to improving hockey’s environmental impact, and the launch of Greener Week in 2016, which focuses on working with community rinks in North America to measure and evaluate the environmental impact of the greater hockey community.

NHL arenas are using alternative, more environmentally-friendly energy sources. The 2016 and 2017 NHL All-Star Games each were played under LED game light technology that reduced glare, improved game presentation and visibility for players, and reduced energy usage. The NHL also is the first professional sports league in North America to issue a sustainability report, documenting and disclosing its carbon footprint.

NHL Commissioner Gary Bettman was honored with the Alliance’s highest recognition, the Environmental Leadership Award, for the work the League and NHL Green has done with teams and arenas. As a result, Zeulner said, all private sector businesses put together sustainability reports in their filings every year.

“What that inspires is incredible,” Zeulner said. “All sports, whether it’s the private sector side or it’s the sports teams themselves and the leagues and the venues they play in, everybody should be measuring and reporting on their impacts. Once you do that, you start to set the bar and of course you want to get better every year. That’s really what we’re all about, is playing greener. That was the first major milestone from a league perspective to issue that report. We supported and aided in putting that together.”

Zeulner’s vision is to further engage fans, get them involved and keep the movement going. The League has done its part; the NHL is the 26th largest user of green power in the U.S., according to the United States Environmental Protection Agency’s Green Power Partnership, and the only sports league to appear on the Top 100 list.

“Imagine if all sports participated in the support and the advancement of renewal power in North America? The NHL has already proven that’s possible,” Zeulner said. “What can be inspired by being one of the largest users of green power in the U.S. is astonishing. So we’re looking to see if all sport can join the NHL and their leadership in this space to advance that here in the United States.”