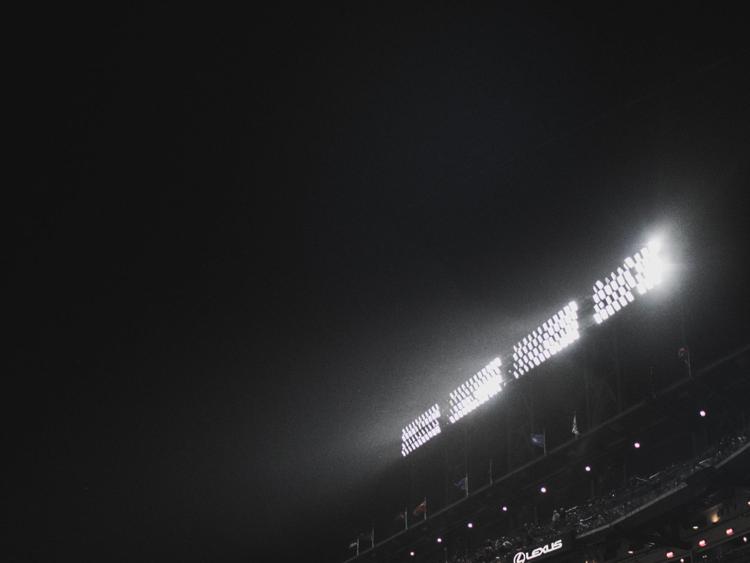 Sports play a major role in millions of people’s lives all over America and the world, something that’s shown even greater during the coronavirus. Massive stadiums and arenas across the world have the capability for a massive carbon footprint.

However, these arenas and stadiums can also lead the way for implementing environmentally friendly features and practices helping reduce its carbon footprint while also encouraging fans to follow similar practices.

Stadiums across the United States and Europe have been moving to more environmentally conscious practices in recent years. Some of these include solar panels, LED lights and scoreboards, composters and water saving practices.

All of these make a difference but there are only so many ways for stadiums and arenas to adapt after being built. To see major changes, you often have to look at new stadiums.

You’d be hard pressed to find a stadium that represents this more than Atlanta’s Mercedes Benz Stadium. Home to the Atlanta United Soccer Club and Atlanta Falcons, Mercedes-Benz Stadium opened in 2017, with Tennessee ironically playing the second ever game in the stadium — the Vols’ 42-41 win over Georgia Tech in the 2017 season opener.

From the get-go plans of environmental innovation were paramount for building the 71,000-seat stadium.

“We were trying to send a message to the construction industry to be efficient but also build great buildings,” Atlanta United and Falcons owner Arthur Blank said. “I told them it was important to me and for the environment and the community. They knew from Day 1 that it was a priority.”

The stadium has succeeded in its goal even earning a Leadership in Energy and Environmental Design (LEED) award. The stadium includes a rainwater collection from its roof that holds 680,000 gallons and helps water surrounding plants.

Thanks to the water storage, Mercedes-Benz Stadium uses less then 47% of water that other stadiums. It also uses 30% less energy consumption than other stadiums.

Another stadium earning praise from the LEED and even the White House is Santa Clara’s Levi Stadium, opened in 2014 and home to the San Francisco 49ers. The stadium includes a 27,000 square foot solar-paneled roof and local food sources.

While environmentally conscious stadiums make an impact on their own, many are hoping its enhancements can help show fans ways to make changes in their own homes and places of business.

“Any single sporting event doesn’t really have a giant ecological footprint, whether it’s a football game or even a season for a team,” Sport and Sustainability International founder Allen Hershkowitz told the New York Times. “But the cultural and social platform of sports is almost unparalleled in terms of its ability to reach people.”

New stadiums and how they can improve sustainability will continue to grow in coming years as more and more open, especially with the Las Vegas Raiders and Los Angeles Chargers moving into new stadiums in the coming years and Tennessee forming plans to renovate Neyland Stadium.