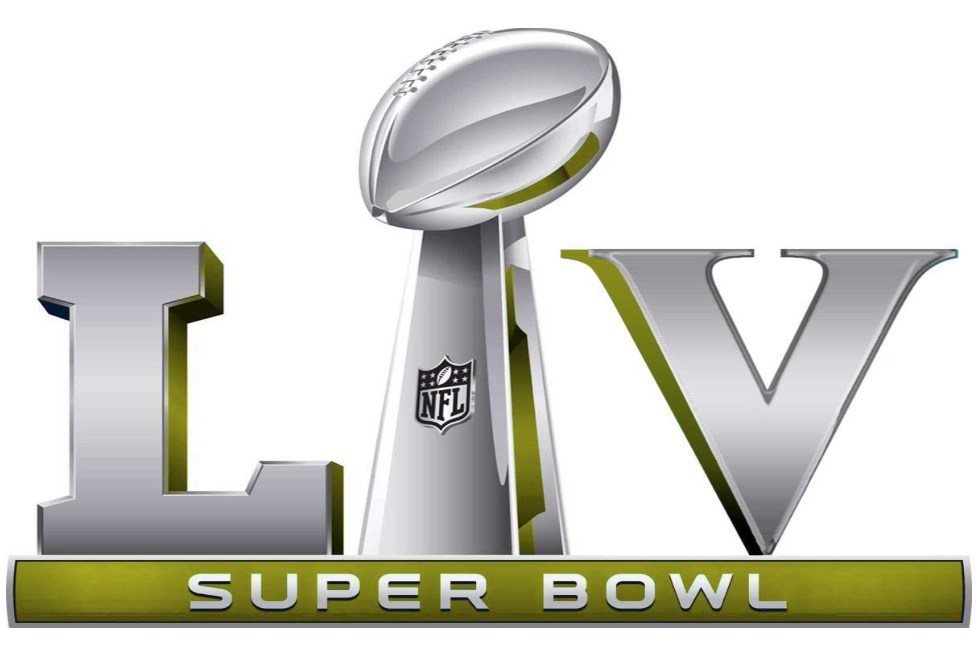 Super Bowl LIV, the conclusion of the NFL’s Centennial Season, is set for February 2, 2020 at Hard Rock Stadium in Miami Gardens.

While this marks the 11th time the Big Game takes place in South Florida, the environment will play a central role for the first time at a Miami Super Bowl.

GreenSportsBlog spoke with Jacquie Weisblum, Director of the Miami Super Bowl Host Committee’s Ocean to Everglades (O2E) initiative. She provided details about the group’s innovative program and how the Committee plans to spread the word.

To Jacquie Weisblum, Director of the Miami Super Bowl Host Committee’s Ocean to Everglades (O2E) program, the decision to make the environment the centerpiece of the organization’s legacy efforts was a no-brainer.

“A healthy environment is the key to South Florida, especially since tourism is an integral component of the economy,” noted the attorney and former Everglades Team Leader for Audubon Florida. “The Committee partnered with two premier environmental organizations to develop attention-getting events that communicate the importance of protecting the region’s natural resources and beauty.”

Weisblum, O2E committee chair and CEO of the Everglades Foundation Eric Eikenberg, and Ocean Conservancy staff have worked at warp speed to deliver events that will interest and engage fans and the broader public on a variety of environmental issues.

Beach Cleanups: Ocean Conservancy has hosted several beach cleanups across South Florida, from the Atlantic coast to the Florida Keys, in the run up to Big Game. The goal is simple: Divert and remove LIV tons of waste from the state’s waterways in honor of Super Bowl LIV.

The final beach cleanup will take place in Miami during the week prior to the Super Bowl.

Coral Reef Restoration: The Host Committee partnered with NFL Green, Verizon (an NFL sponsor), the University of Miami, and Force Blue to plant 100 staghorn corals off of Key Biscayne in support of Super Bowl LIV. Force Blue is an innovative nonprofit that addresses the rapidly declining health of our marine resources by retraining, retooling and redeploying former combat divers on missions of conservation, preservation and restoration.

The impact of this type of reef restoration work is very important to the economic and physical health of the region. “According to the Florida Department of Environmental Protection, it is estimated that annually over 5,600 people, $560 million worth of building infrastructure, and $320 million worth of economic activity in Florida are protected from storm related flooding by reefs,” reported Weisblum.

Of course a picture is worth a thousand words so click HERE to view a 2 minute 39 second video that documents the Force Blue-NFL-Miami Super Bowl Host Committee coral reef restoration story.

Python Bowl: Did you know that pet Burmese pythons escape and/or are dumped in The Everglades and that that has become a real environmental problem? I had no idea until my conversation with Jacquie Weisblum.

It turns out that the pythons’ high rates of reproduction, voracious feeding capacity and lack of predators have resulted in damage to native plants and animal populations, reducing biodiversity and altering habitats.

That’s where Python Bowl — the result of a partnership between O2E, the Florida Fish and Wildlife Conservation Commission and the South Florida Water Management District — comes in.

Python hunters, who must pass an online training course to participate, will compete to see who can remove the most, the longest and the heaviest pythons during the 10-day event which starts January 10.

Beyond the competition itself, organizers have three main goals for Python Bowl:

An estimated 500,000 people are expected to descend on downtown Miami’s Bayfront Park for Super Bowl LIVE presented by Verizon. The weeklong Fan Fest the week before kickoff celebrates all things NFL.

Super Bowl LIVE will also celebrate the importance of a healthy South Florida environment thanks to O2E’s Environmental Village.

The climate crisis is a here-and-now issue for millions of people along the South Florida’s Atlantic Coast.

Video reports of sunny-day flooding in Miami — caused by sea level rise fueled by climate change — used to be newsworthy. Now they are commonplace.

Sunny-day flooding events jumped by 190 percent in the Southeast since 2000, according to a July 2019 study from the U.S. National Oceanographic and Atmospheric Administration (NOAA). Those numbers are only expected to increase in the decades to come.

Thing is, the climate crisis and sea level rise are not only an Atlantic Coast issue in South Florida; the impacts are also being felt inland.

As saltwater from the rising Atlantic pushes west into the Everglades, the delicate balance between saltwater and freshwater is increasingly under threat.

With that perilous backdrop, O2E will use its platform at Super Bowl LIVE educate fans about the urgent need for significant Everglades restoration to combat saltwater intrusion.

“The thorough restoration of the Everglades will ensure a strong and continuous flow of freshwater from Lake Okeechobee [91 miles northwest of Miami],” said Weisblum. “This water is needed to heal many areas including Biscayne Bay [south of Miami and just east of the Everglades] and Florida Bay [between the Everglades and the Florida Keys].”