SHIFT Energy originally engaged the Vancouver Canucks in a marketing campaign to solicit innovative CFOs looking for solutions that both save energy and generate utility cost savings.  The Vancouver Canucks responded right away and handed us over to Al Hutchings and Michael Doyle.  The Rogers Arena was fully deployed and officially launched in June of 2014 and has been providing energy cost savings ever since.

“SHIFT’s EOS solution has enabled us to achieve significant operational savings at Rogers Arena and we’re only getting started. In my opinion, Intelligent Live Recommissioning is something all operators must consider. It’s a no brainer.” –Al Hutchings, Director of Facility, Operations and Engineering, Rogers Arena Vancouver Canucks 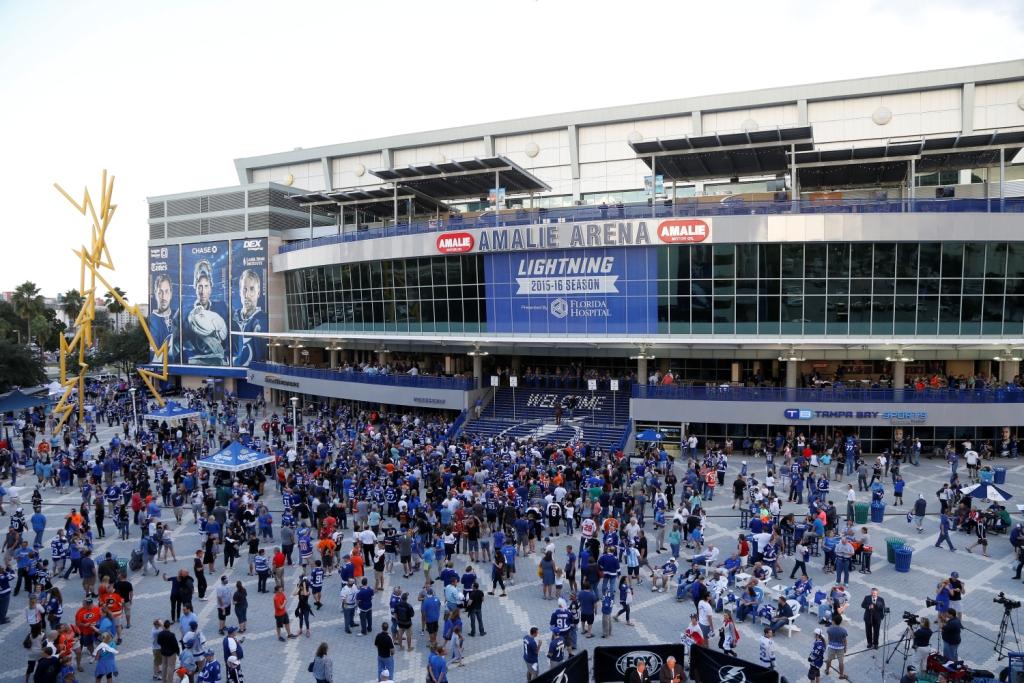 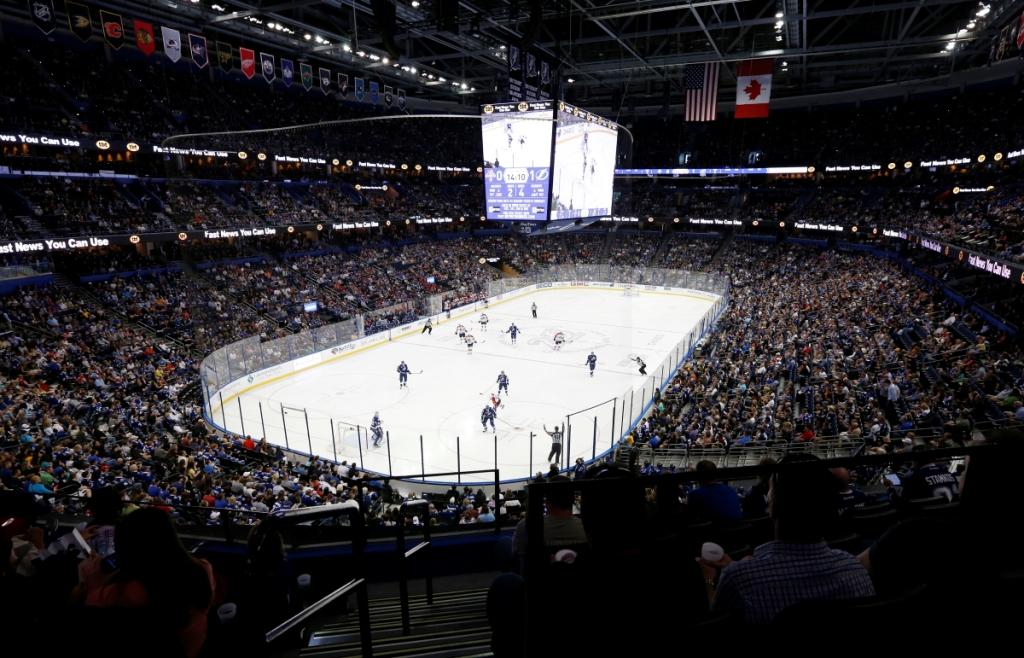 Recognized as the fourth busiest arena in the US, Amalie Arena not only hosts NHL games, but Arena Football League games featuring the Tampa Bay Storm, along with dozens of concerts and community events; nearly 150 events annually. TBSE continues to focus on sustainability for the 670,000 sq. ft. arena as it approaches its 21st anniversary and it turned to Shift Energy’s EOS to improve overall energy performance.

“The Shift EOS solution has materially reduced Amalie Arena’s energy consumption and improved operations by providing integration from our front office event booking right through to our building management,” said Darryl Benge, Executive Vice President and General Manager for the arena. “The EOS technology did what our team simply didn’t have time to do on a daily basis and it has performed exceptionally well for us.” 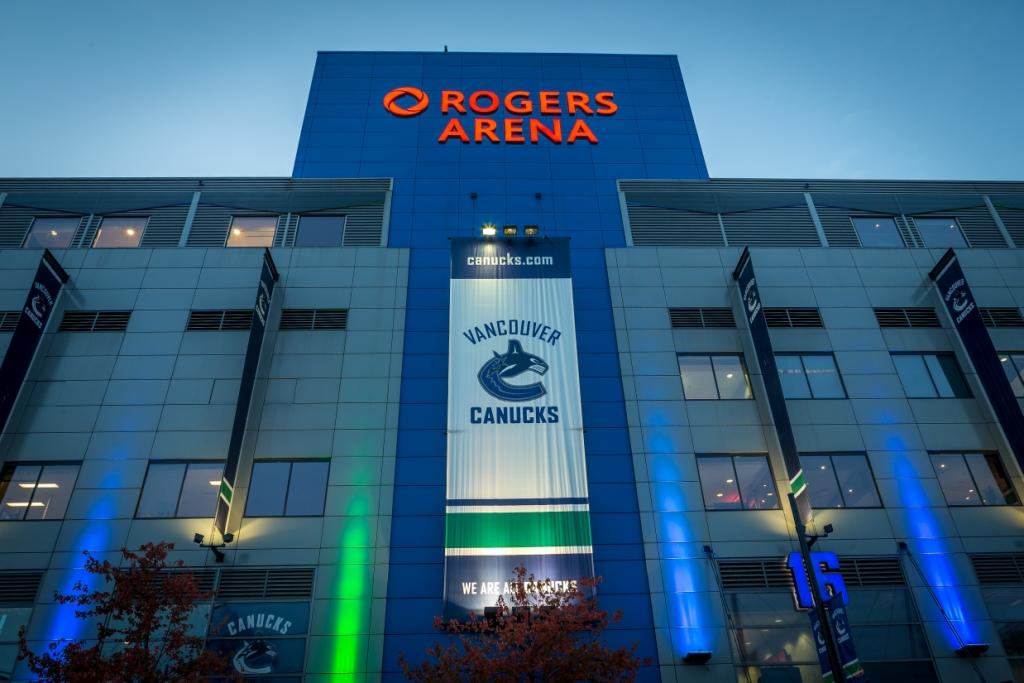 EOS™ began as a pilot project in June of 2013.  After six months of development and another three months of engineering implementation, EOS went live at Rogers Arena, with initial savings of 14 percent of total energy in the arena. The following years to now have allowed us to fine tune the system which has seen the savings grow to approximately 20 percent of total energy in the arena. Added benefits of the system include a live Dashboard that allows our Building Operators and Management to see energy consumption in real time.  This has become an invaluable tool for our Engineering Team.

“As a live events facility, Rogers Arena has a dynamic, complex footprint of energy usage,” Al Hutchings, Senior Director of Facility Operations and Engineering at Rogers Arena.  “EOS™ is able to fine-tune the entire facility from HVAC to chillers to lighting – optimizing the facility in real-time, while respecting our event management needs.  We feed the EOS™ solution with our event needs and the system takes care of the energy and space planning, continuously adjusting the equipment setpoints for optimal efficiency and performance.  The result is big savings without significant changes to our daily operations.