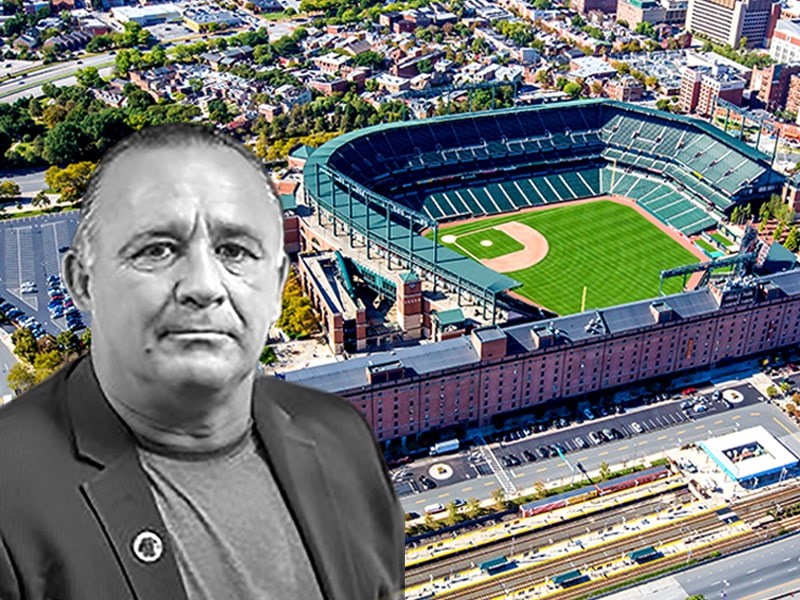 Sports tourism is fast emerging on the horizon and there are lot of fans who aspire to watch a game in every Major League Baseball (MLB) or National Football League (NFL) stadium in the country.

As per estimates, the sports industry will grow from its current value of $1.41 trillion to $5.72 trillion by 2021. Stress will be given on developing cities in tune with professional sports stadiums to enable fans to savor game day experience. The sports stadiums will also exhibit how sustainable designs pay off.

Oriole Park and M&T Bank Stadium are always in the limelight. The MSA argues that there are more to these venues than just a facility to watch games. They send out a strong message to the people. Households these days adopt green initiatives like recycling, composting and energy conservation, and MSA’s commitment to sustainability endorses the homeowners’efforts. David Abell, Manager, LEED for Cities and Communities, says that MSA terms this as ‘walking the walk’.

MSA prides itself on removing cigarette waste from sidewalks which make for an eyesore. They subsequently divert this potentially toxic waste from landfills and waterways. The whole task was implemented by placing nine cigarette receptacles near the B&O Warehouse, which is near Oriole Park at Camden Yards and receives a lot of pedestrian traffic from both Orioles and Ravens fans on game days.

The MSA entered into an agreement with a company who collects the cigarette waste and processes it into plastic pellets which is then used in a lot of recycled products. The remaining tobacco is then composted.

Jeff Provenzano of the Maryland Stadium Authority is one of Coliseum’s Strategic Committee Members.

Due to the green steps taken by MSA, Oriole Park at Camden Yards has shown spectacular results. The stadium’s low-flow water fixtures have brought down water usage by 27 percent. As the equipment installed has been made energy-efficient, it has led to 45 percent better usage than the national median. Moreover, 59 percent of the materials purchased for upgrades were sustainable, and 74 percent of the construction waste was recycled.

The current practice of stadiums which go for revamping is to use materials which have low Volatile Organic Compounds (VOCs). Enough fresh air is allowed inside work spaces thus protecting indoor air quality and creating a healthier ambience for fans and stadium employees alike.

Certified LEED Gold under Existing Buildings in 2013; Recertified in 2019
The Ravens’ home stadium is also doing very well with its sustainability practices. As the water fixtures are low-flow, it helps to reduce usage by 43 percent. Waterless urinals and other high-performance restroom fixtures have helped arenas save over 3 million gallons of water annually. When compared to the national average, the building is also 27 percent more energy-efficient and 31 percent of its regular waste is recycled.

Another point to be highlighted is that fans and employees are motivated to use public and alternative mode of transportation thus making it convenient for employees and giving a good experience to fans. Presently, light rail service is used by 10 percent of guests on match day, bus is used by another 2 percent through the ‘Ravens Ride’ program. In addition, to get to work, 38 percent of M&T Bank Stadium employees use alternative means of transportation.

The sustainability practices adopted not only reduces greenhouse gas emissions, but also makes entry a smooth affair for fans given the fact that the number of vehicles on-site gets reduced.

Extra sustainability features are present in both the venues which are not too visible, including state-of-the-art building automation systems for energy management and sustainable purchasing.

Though the MSA has made notable contributions towards sustainability, the environmental team still remains committed to work for protecting the planet and build a greener, cleaner world for all of us.

Coliseum facilitates a dialogue between stadiums, arenas, clubs, leagues and experts and enables them to learn from each other while establishing relationships. Coliseum’s digital 365Coliseum Business Center is a vast pool of resource for the stadium and arena industry world-wide.