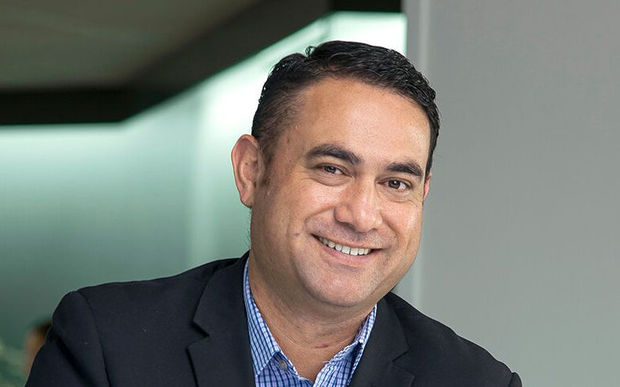 The research says two-thirds of food sold at rugby and netball games is considered unhealthy, undermining the positive impact of physical activity.

The research shows that sugary beverages, chocolate, potato crisps and fried food are the most commonly available at sporting venues.

Last year Hāpai partnered with Aotearoa Maori netball to go ‘fizz free’ to encourage no fizzy drinks which is now standard for their future tournaments across the country.

“Our focus has always been on community-led initiatives because in our experience these provide the greatest engagement, and the most sustainable change.

“There’s no point just riding in and telling communities they’re doing things wrong and then putting the burden of change on them alone. There has to be financial and educational support behind these policies,” Mr Norman said.