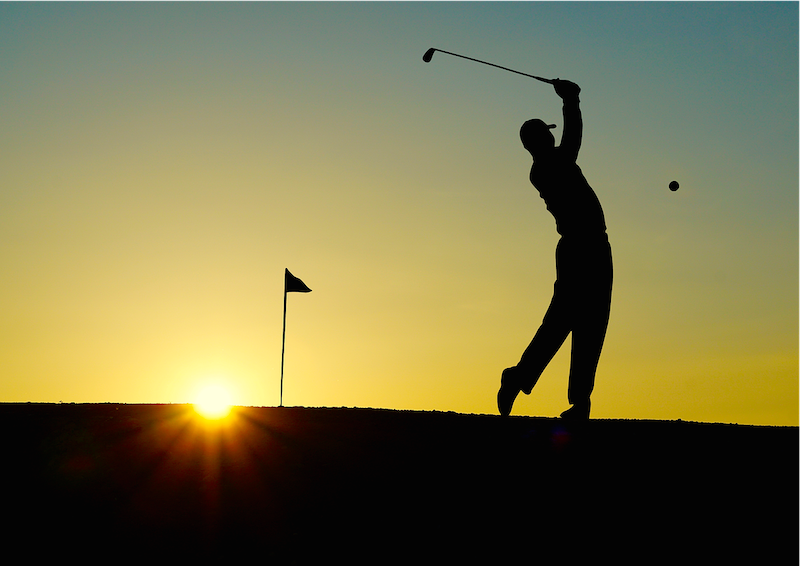 Golf is an ancient game, and the legend of its origin is debated. One theory suggests the game was started by Scottish shepherds hitting rocks around a field with sticks. Their objective, of course, was to get the rock into a hole in the ground in as few attempts as possible. Regardless of how golf actually got its start, the reason the sport is alive after all of these years is clear: The game is a great way to spend the day.

Fast forward to the modern game here in the United States. Every April, the hallowed grounds of Augusta National Golf Club are pumped into our living rooms showing us The Masters. The emerald green fairways and stark white bunkers. The limited advertisements and exclusivity. Other than the advent of high-definition telecasts and extended coverage, little has changed over the years.

This is many Americans’ perception of golf. It is an old sport with dated practices and traditions. This notion is prevalent on many levels throughout the game — none more so than the industry’s attempts to be a good environmental steward.

This is not to say the industry hasn’t taken some steps in the right direction. A recent Golf Course Superintendents Association of America (GCSAA) study shows significant reduction in nitrogen, potassium and potash use across the industry over the past 10 years. Additionally, superintendents are finding ways to reduce water usage, especially in places like California where drought conditions prevail.

But these positive actions are not enough. It is clear that more needs to be done in the area of environmental stewardship across the industry — notably in the areas of water conservation, fertilizer and pesticide use, and waste management.

To get insight into just how far golf is lagging behind, we should look at how it compares to other sports. To do so, you need only to look back to late June in Houston, Texas. The Green Sports Alliance (GSA) conducted its sixth annual GSA Summit at Minute Maid Park, home to the Houston Astros. Several sports were featured, and lauded, for their contributions to the environmental sports movement.

Click here to register for the 2017 Summit in Sacramento, CA!