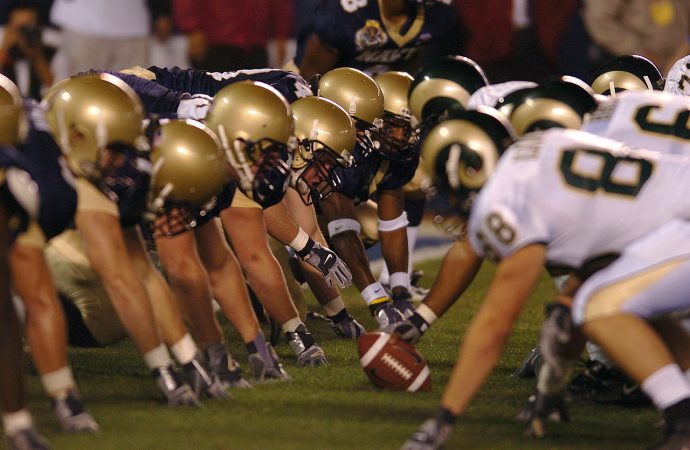 Green Sports Alliance tells members that the sports industry “needs to address climate change” and “play a significant role” in combating it.

Major sports entities in the US – including NFL, NBA and MLB – have been encouraged to commit to the UNFCCC’s Sport for Climate Action Framework by the Green Sports Alliance.

The rallying cry is part of the Alliance’s Playing for the Next Generation campaign, in which it is lobbying its members and partners to address climate change by reducing their carbon footprint.

Playing for the Next Generation is due to be officially unveiled during the Green Sports Alliance Summit in Philadelphia in June.

At COP 24 in Poland last December, the UNFCCC presented its Sport for Climate Action Framework – a piece of policy asking sports organisations to measure, reduce and offset their carbon emissions with the ambition of achieving climate neutrality.

MLB franchise the New York Yankees became the first US sports team to commit to the framework. The team is one of 600 Green Sports Alliance members – a roster that includes all the major sports leagues in the US and several major franchises.

Roger McClendon, executive director of the Green Sports Alliance, said that it was “vital” for the sports industry to address climate change and “play a significant role in combating it”.

“For more than 15 years, Alliance members have been applying the type of climate action now embedded in the Sport for Climate Action Framework,” McClendon added. “By supporting this framework, sports teams are committing to work collaboratively with peers, sponsors, fans and other relevant stakeholders to implement the UN’s climate action agenda in sports.”