Lonely Whale’s Mission to Save the Ocean

Lonely Whale’s Mission to Save the Ocean 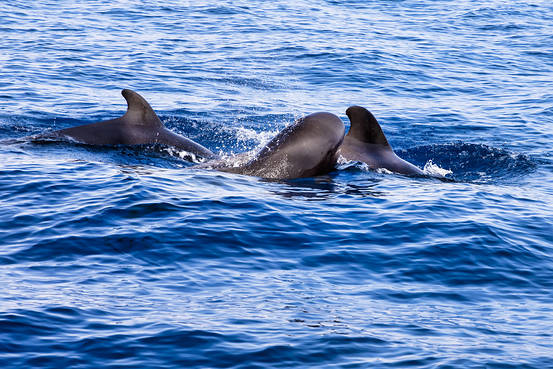 Launched in late 2015, The Lonely Whale Foundation focuses on initiatives that individuals can easily understand and participate in. LASZLO SZIRTESI/GETTY IMAGES

The foundation that has created several successful global campaigns—including Strawless In Seattle and Ocean Heroes Bootcamp—to address the ocean sustainability issues, is planning to launch an initiative to eliminate single-use plastic water bottles.

The Lonely Whale Foundation, officially launched in December 2015 by actor Adrian Grenier and producer Lucy Sumner, focuses on initiatives that individuals can easily understand and participate in, and collectively, make a huge difference.

The campaign to tackle single-use plastic water bottles is expected to be announced within the next couple of months.

“Every year, we estimate between 8 million and 12 million metric tons of plastic enter the ocean,” says Dune Ives, the foundation’s executive director. “We need to act now.”

Ives, who was also a co-founder of The Green Sports Alliance, an inaugural member of Al Gore’s The Climate Project, and the former head of Paul Allen’s Vulcan Philanthropy, spoke with Penta about the foundation’s mission, programs, and impact.

PENTA: Where did the inspiration for Lonely Whale Foundation come from?

Dune Ives: Lonely Whale was founded by Adrian Grenier and Lucy Sumner. They created the foundation as a result of the overwhelming responses that they received from people all over the world when they did a Kickstarter campaign for a documentary about finding a whale that sings at a frequency that no other whales have been known to sing before and ever since.

It’s a great story about how creatures in the ocean are increasingly facing very difficult conditions. We are warming the ocean, making it more acidic, and polluting it with plastics.

The foundation was established to bring people closer to the ocean, helping them create connections with each other, so collectively we can have much more positive impact on the state of the ocean health. 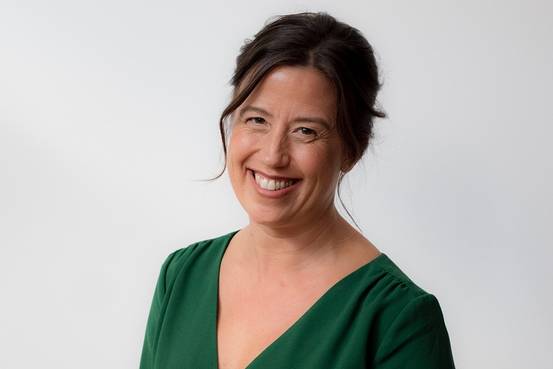 Why did you focus on single-use plastic straws?

When we took a look at our mission, we realized that without there being a defining issue, it’s hard to galvanize people. There is no shortage of ocean initiatives, but for the most part, the goals are unattainable.

We landed at the single-use plastic straw, because it can provide individuals an opportunity to engage a big, challenging issue.

In addition to Strawless In Seattle, we are also working in Shanghai and London with Bacardi Limited on a campaign called The Future Doesn’t Suck. Primarily, we focus on bartenders/mixologists who can talk and impact customers, restaurants, and the hospitality sector.

We presented a hard-to-understand issue in a funny way, giving people the opportunity to say no to single-use plastic straws.

What is your impact so far?

We are very specific about our impact, what we try to accomplish. All of our work is data driven.

The foundation is aiming to eliminate 15 billion single-use plastic straws across the globe by the end of 2020. We are well over halfway there. We are continuing to push.

In terms of total volume, we expect to permanently remove 25,000 metric tons of plastic—a drop in the bucket compared to how much goes into the ocean. But that’s the challenge we’re facing, the enormity of the issue the world is desperately in need of tackling.

Our Ocean Heroes Bootcamp empowers existing and emerging youth leaders to create their own campaigns to take action against ocean plastic pollution. The inaugural 2018 Bootcamp took place in New Orleans. This summer, it will be hosted by Vancouver. We are accepting 300 youths from 29 countries, and 24 states from the United States.

They just need to get there, we pay everything else for the three-day camp. Our philosophy is that someone’s finances should not prevent them from saving the world.

We will continue to work collaboratively with private corporations and nonprofit organizations to tackle plastic pollution in the ocean.

From 2015 to 2022, each of those years, between 8 million and 12 million metric tons of plastic have been and will be dumped into the ocean. We have to make much more progress not only around this issue, but also around illegal fishing, climate change, and other ocean sustainability issues.