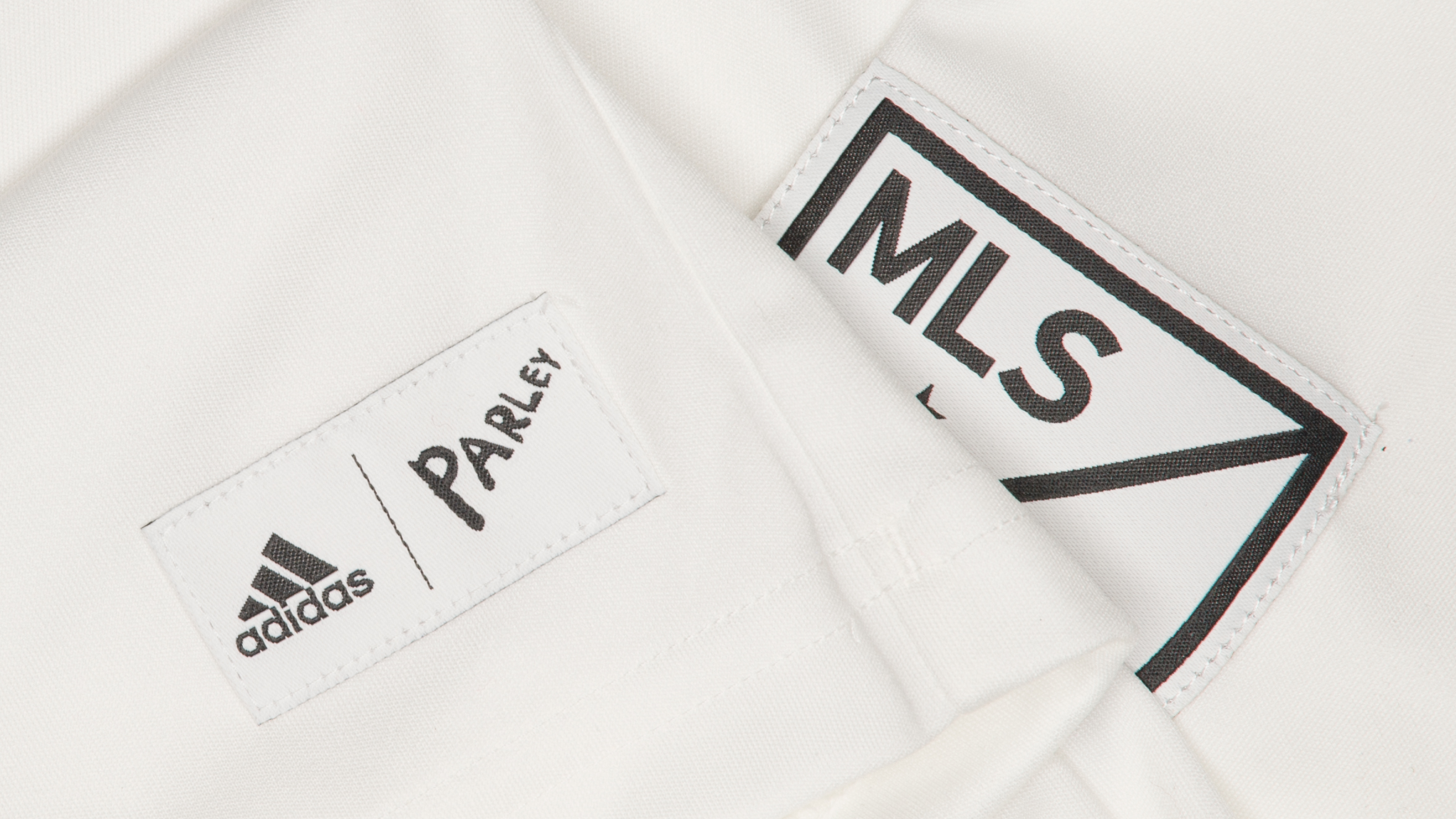 The LA Galaxy and MLS WORKS, Major League Soccer’s community outreach initiative, are gearing up to host the Third Annual Greener Goals Week of Service, April 16-20, leading up to Earth Day weekend. The LA Galaxy will implement a week of community outreach initiatives in advance of their game on April 21 against Atlanta United at StubHub Center (7:30 p.m. PT) as part of Greener Goals Week of Service.

Additionally, in conjunction with Greener Goals Week of Service, the LA Galaxy and Major League Soccer have collaborated with adidas to support Parley for the Oceans. LA Galaxy players will wear special adidas kits built of technical yarns made using Parley Ocean Plastic™ during their April 21 match at StubHub Center against Atlanta United. This collaboration was first introduced in 2017 when four MLS clubs – New York City FC, Orlando City SC, LA Galaxy and Seattle Sounders FC – donned the MLS x Parley kits on Earth Day. The 2018 edition of the jerseys will be supported by all 23 clubs and comes in two colorways, non-dye and carbon, differentiating the two teams in each game. Also new this year, the exclusive adidas 2018 MLS Parley jerseys will be available for purchase online at MLSStore.com and adidas.com and in select in-stadium retailers beginning April 10.

Galaxy fans can purchase the Parley jersey to be used on April 21 by clicking here. An extremely limited supply remain. Fans can also bid on jerseys worn by players during the April 21 contest at the LA Galaxy Foundation booth in Soccer Fest during the contest. Fans can text GALAXY to 52182 to bid.

Each product is crafted using Parley Ocean Plastic™ upcycled from plastic waste intercepted on beaches and in coastal communities. Once collected, the original plastic source is reworked into technical fibers that can then be repurposed for use in either apparel or footwear. To commemorate this unique process of repurposing plastic debris, the message ‘For the Oceans’ is featured in the inside of the neck tape detailing, and each club’s name is featured on the back-neck. The jerseys are then shipped in recyclable envelopes.