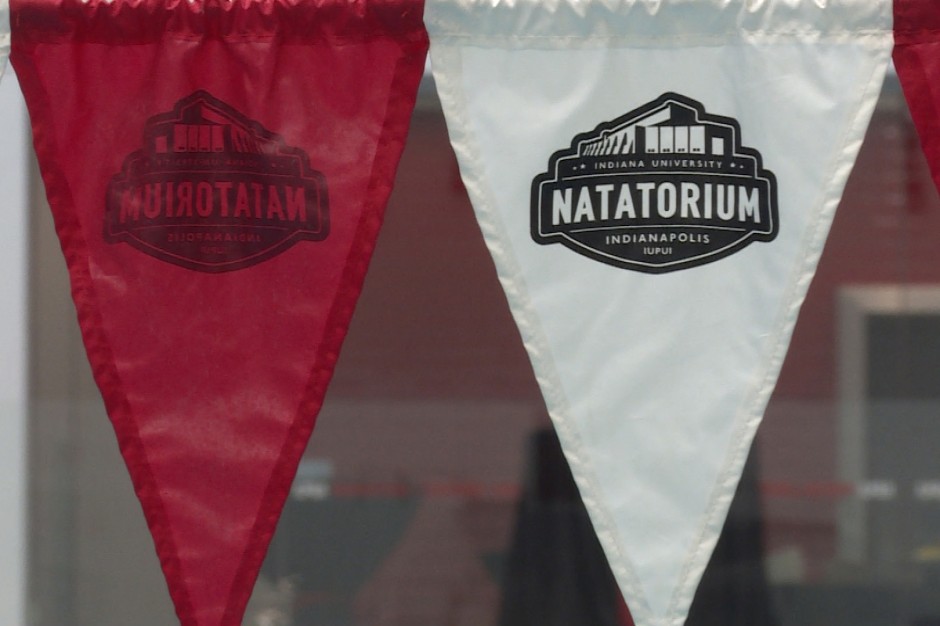 The Indiana University Natatorium swimming complex and Office of Sustainability are receiving national recognition for holding the first ever zero-waste Olympic event. The Green Sports Alliance is naming the facility on the Indiana University-Purdue University Indianapolis campus one of its Environmental Innovators of the Year.

In order to become a zero-waste venue, 90 percent of all waste from the facility must be recycled or composted. The Natatorium is the first zero-waste sports facility in Indiana.

The venue played host to the 2016 Olympic Diving Trials last year, making it the first Olympic event at a zero-waste facility.

“The most pivotal thing that you have to address is the waste that you’re actually providing people to generate in facility,” says Director of IUPUI Office of Sustainability Jessica Davis. “If you don’t address that as an organization and try to eliminate the products that people would throw away then you’re going to have a very difficult time achieving zero-waste.”

Davis says the next step is spreading zero-waste to professional sports venues as well.

“We’re hoping to tap into that sort-of mainstream American sports culture and really use it to push the sustainability movement,” she says.