How Sustainability in Sport Can Reach A Tipping Point in 2016

How Sustainability in Sport Can Reach A Tipping Point in 2016 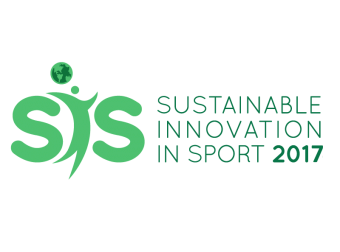 Sport is a crucial part of our social dynamic; providing a way for people to come together that transcends class and background, and engage in a collective experience.

In short, sport whether partaking or watching is a crucial part of our social infrastructure, and one which will not (and should not) go away any time soon.  However, this €450 billion a year industry (AT Kearney ‘The Sports Market’) has an impact on the environment, and plays its role in contributing to climate change.

How can we even start to calculate this impact?  In short, it’s difficult. Emissions are produced as teams and fans travel to sporting events, as stadiums are built, run and maintained, as sportswear and equipment is produced.  Sport contributes to sectors where emissions are already high; transport, energy, cities, industry, consumer goods and waste.

Putting a global figure on this is impossible, but it’s certainly an area where positive changes can be made – both on the industry itself, but also by engendering behavioural change in the general population, which could have a ripple effect of epic proportions.  As Niall Dunne of BT said last year during the launch of 100 per cent Sport, “When Chelsea played their London rivals Tottenham Hotspur on New Year’s Day this year, 1.7m BT Sport customers tuned in. Imagine if just 10 per cent of those, a mere fraction of the UK’s football fans, switched to renewable energy.”