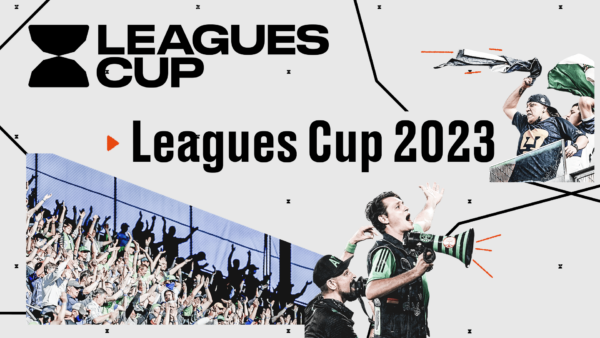 In a monumental new chapter for North American soccer, beginning in 2023, every club from MLS and Liga MX will compete in a completely reimagined Leagues Cup: an annual, month-long tournament. 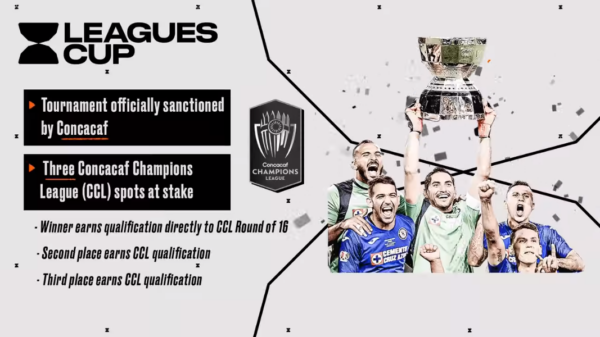 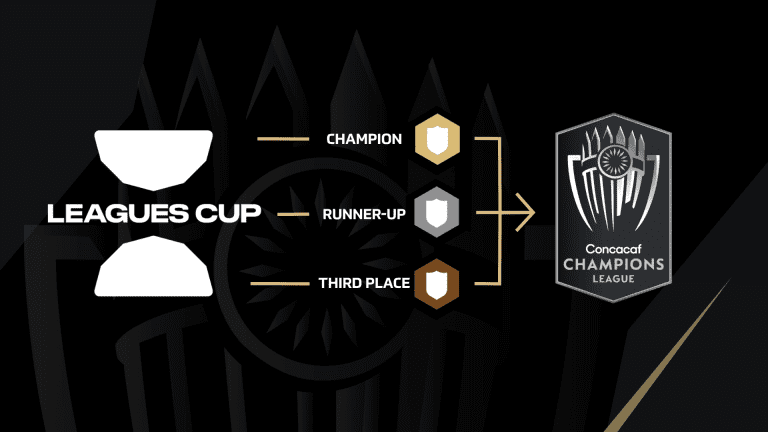 Leagues Cup 2023 is the latest and most ambitious step in the growing partnership between MLS and Liga MX to further elevate the special rivalry, sport and the confederation. Leagues Cup 2023 will make history as the first major soccer tournament to feature every club from a pair of top-flight leagues.

“The new Leagues Cup with every club in MLS and Liga MX competing in an intense, month-long, tournament will establish new standards for what is possible between our two leagues, and further showcase our players and clubs to a global audience,” said MLS Commissioner Don Garber in Tuesday’s release. “Since its launch three and a half years ago, our partnership with Liga MX has grown quickly and the competition has brought out the best in both of us. On the path to the FIFA World Cup in 2026 hosted by the U.S., Canada and Mexico, this is the perfect moment to produce a tournament that will elevate the profile of Concacaf and showcase the incredible passion our region has for soccer played at the highest level.”

Mikel Arriola, Executive President of Liga MX said, “We are in a celebratory mood given the historic announcement about the new competition ecosystem established by Concacaf in which there will be an expansion of Leagues Cup. This is an example of coordination and goal alignment between the Confederation, MLS and Liga MX. All parties involved converged on the objective to provide the fans of North American Futbol and all over the world greater entertainment and spectacle, provide MLS and Liga MX clubs a more intensified competition schedule to raise playing standards and quality.”

Leagues Cup 2023 is part of the evolution of the successful partnership between MLS and Liga MX that launched in 2018. The fusion is rooted in on-field rivalry but connected by a true spirit of collaboration off the field, with a focus on sharing best practices, growing the beautiful game in North America, and being a force for positive change in the communities of both leagues.