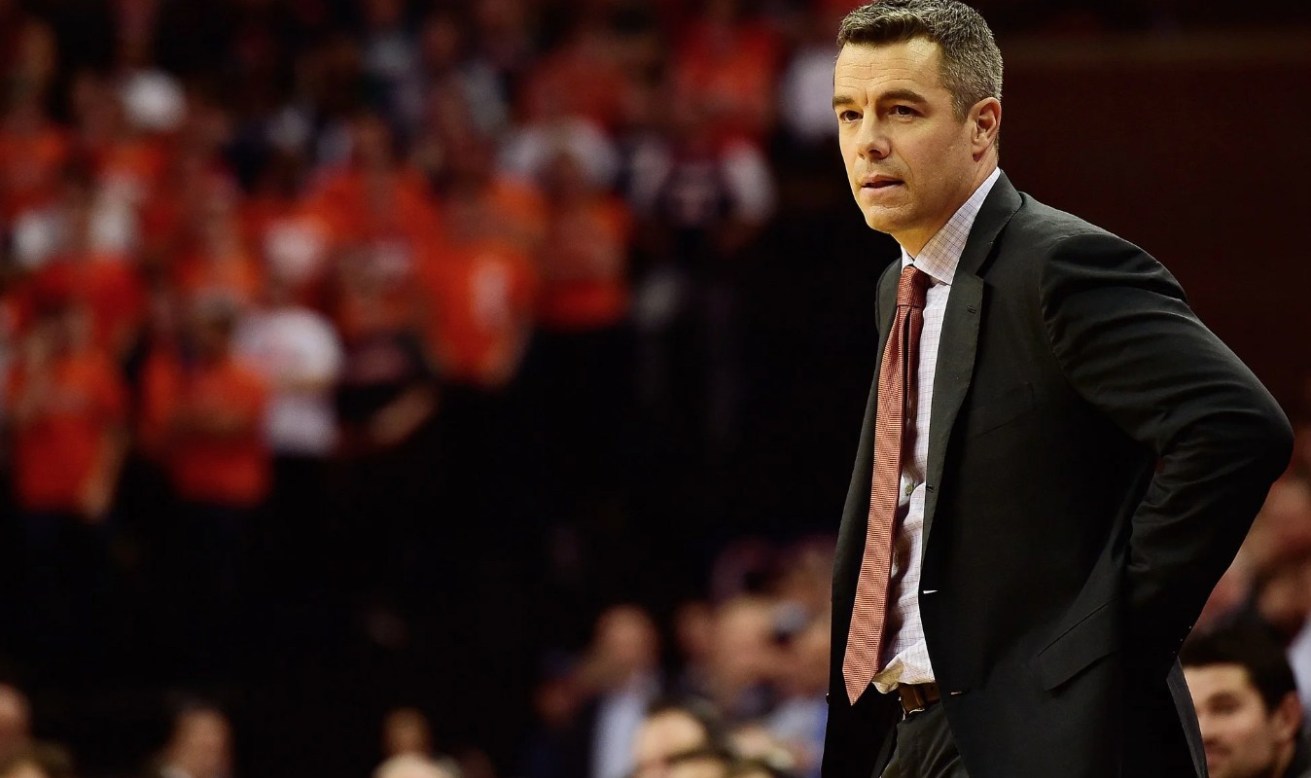 Two GSB faves are featured in the final News & Notes post of 2019.

University of Virginia alum Malcolm Brogdon’s squad of NBA Hoops2O ambassadors has a strong UVA navy blue and orange tint. Kyle Guy of the Sacramento Kings, Joe Harris of the Brooklyn Nets, De’Andre Hunter of the Atlanta Hawks all played for the Cavaliers.

So, when Brogdon looked for a coach to take its “game” — funding the building of wells that provide much-needed freshwater to East Africa — to the next level, he not surprisingly turned to his alma mater.

“I’m excited to work with the entire Hoops2o roster and bring this mission to NCAA basketball,” Bennett said in a statement. “Just as NBA fans have rallied around the cause, I know our UVA and collegiate fans will join me in making a big impact for individuals and communities through the gift of clean water.”

The coach wore a Hoops2o pin and pocket square, and the game broadcast included a vignette about the initiative. And, per Josh Martin, writing in the online basketball magazine Closeup 360, “this follows a week of Hoops2o-related events in Charlottesville, including a ‘Lighting of the Lawn’ event…and a beer release from Champion Brewing Company…[Bennett] and his wife, Laurel, are personally funding the construction of a water well that’s expected to serve 8,700 people in Isinya, Kenya.”

“I learned so much about servanthood and gratitude during my time playing under coach Bennett,” Brogdon said in a statement. “Having him on board ensures we will educate more fans about the need that exists in East Africa. It will strengthen the impact the UVA community and collegiate fans can have on the world water crisis.”

“These grantees represent a varied scope of projects and locations, allowing us to support and foster ocean conservation in diverse communities,” said Michelle Carnevale, 11th Hour Racing’s Grant Program Director. “While each grant has a unique scope, the overall themes are integrated to advance systemic change —  empowering individuals to take action on the climate crisis and to restore their coastlines, enabling students to learn science through hands-on education in the natural environment, and reducing plastic pollution by stopping it at the source through clean technologies and proven best practices.”