The ocean critically influences our atmosphere, and a changing climate has serious consequences for our coasts and way of life. With this in mind, the WSL pledges to become carbon neutral by the end of 2019 by offsetting travel, business operations, and commuting emissions.

The WSL is offsetting its carbon footprint by investing in and supporting projects such as REDD+ (reduce emissions from deforestation and forest degradation) and VCS (Verified Carbon Standard) certified carbon offset projects that have a focus on restoring and protecting natural ecosystems and renewable energy ecosystems and are based in each of the WSL’s regions. For example: 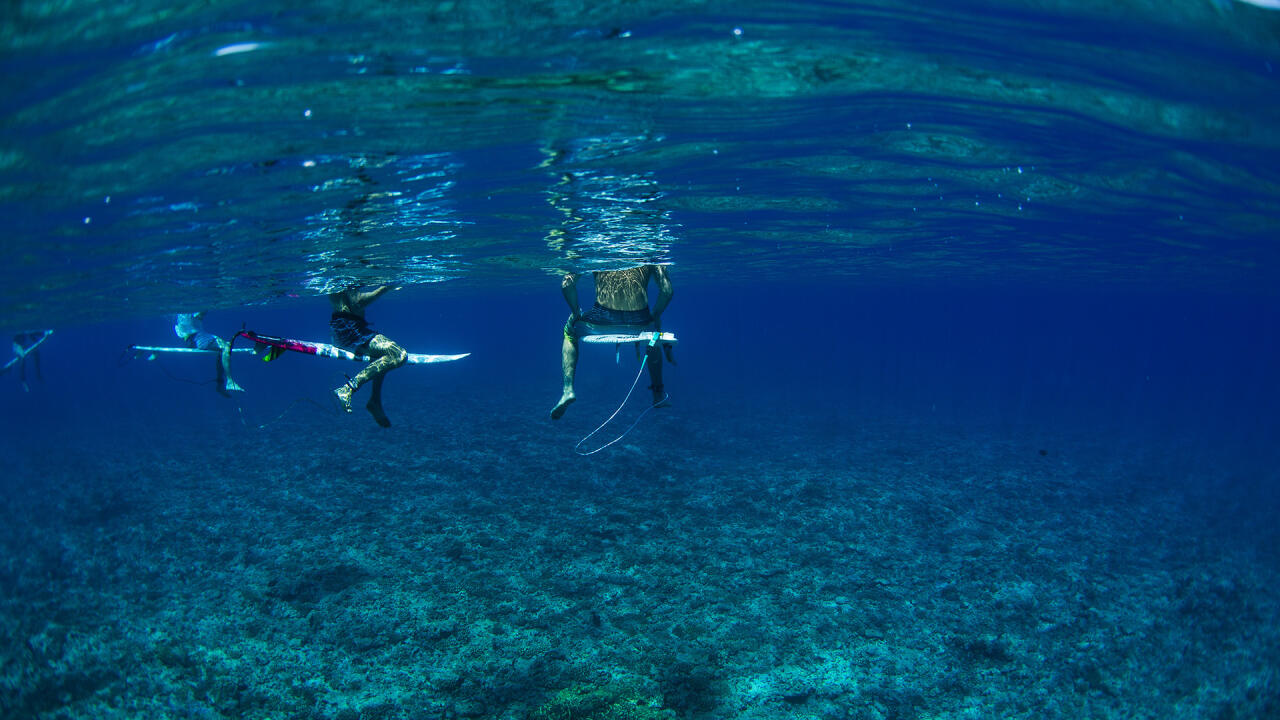 We all depend on healthy oceans to survive.WSL / KIRSTIN SCHOLTZ

The WSL will also reduce its carbon footprint by regionalizing its operation, limiting non-essential travel and implementing policies to reduce carbon emissions at its offices.

The WSL carbon offset program is calculated and curated in partnership with STOKE (Sustainable Tourism & Outdoors Kit for Evaluation), a certification organization with standards built specifically for surf and mountain tourism operators, destinations, and affiliated events.

Some facts that propelled the WSL pledge to become carbon neutral by the end of 2019: Oceans make up over 70% of the earth’s surface and are responsible for: regulating our global climate, providing us with food we depend on for survival, and cleaning the air we breathe. Our one ocean is also the world’s largest storehouse for carbon with more than 80% of the carbon cycle circulating through the waves we ride.

With carbon emissions continuing to rise, our oceans are taking on more energy and heat, which results in rising sea levels and temperatures. This continual absorption of CO2 also leads to increased acidity, which combined with warming temperatures, is changing the basic composition of our ocean leading to the destruction of coral reefs. Our reefs not only provide us with some of the breaks we cherish most, but are entire ecosystems to many species that rely on them for food and protection. In addition, they serve as the primary source of protein for most coastal communities.

While business and governments play a large part in improving the health of our climate, individual actions are instrumental in creating global change. Take individual action today by making your pledge to #StopTrashingWaves and help build a healthy global climate by:

Support our partners who are committed to finding solutions to reduce our climate impact.