SunTrust Park
Delaware North and SunTrust Park, home of Major League Baseball’s Atlanta Braves, increased its efforts to expand and improve waste diversion by implementing an organic waste and glass-recycling program and successfully diverted an extra 101 tons from the landfill collectively. To date more than 340 tons were diverted from the landfill to exceed our 2019 goal of diverting 336.5 tons, a 25% increase from last year! 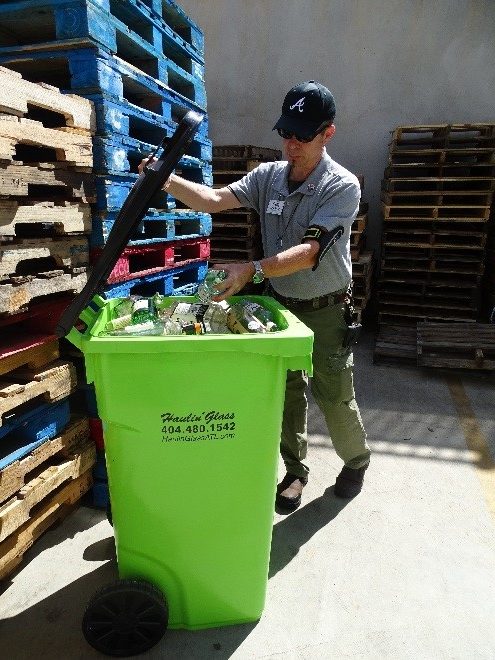 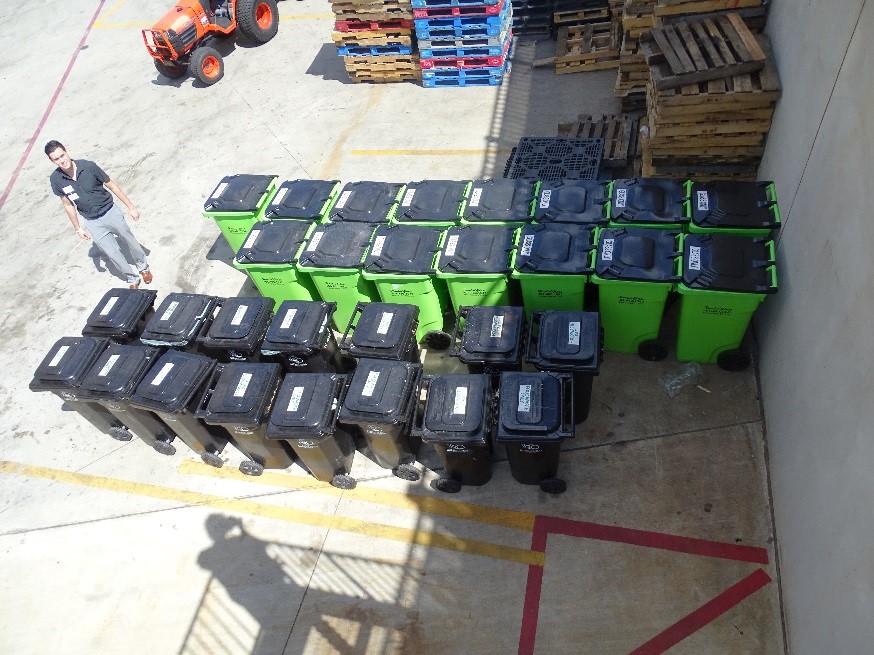 Progressive Field
Delaware North at Progressive Field implemented a reusable cup program for associates to reduce waste from disposable plastic cups, lids, and straws. Since the beginning of this year’s season, over 1,000 cups are in use! 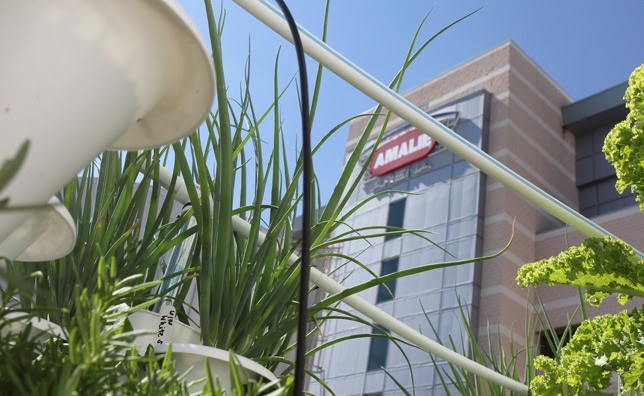 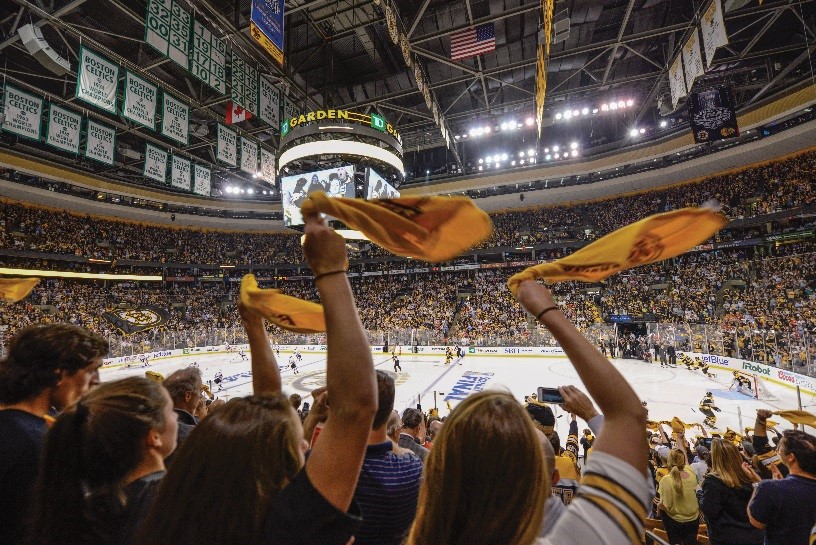