Rip City’s mission is to Live Greener both inside and outside the lines of the arena, meaning that it will proactively lower and offset its environmental impact, inspire behavioral change in our fans, engage in community philanthropy, and develop strategic partnerships in hopes of positively impacting our fans where they live, learn, and play. 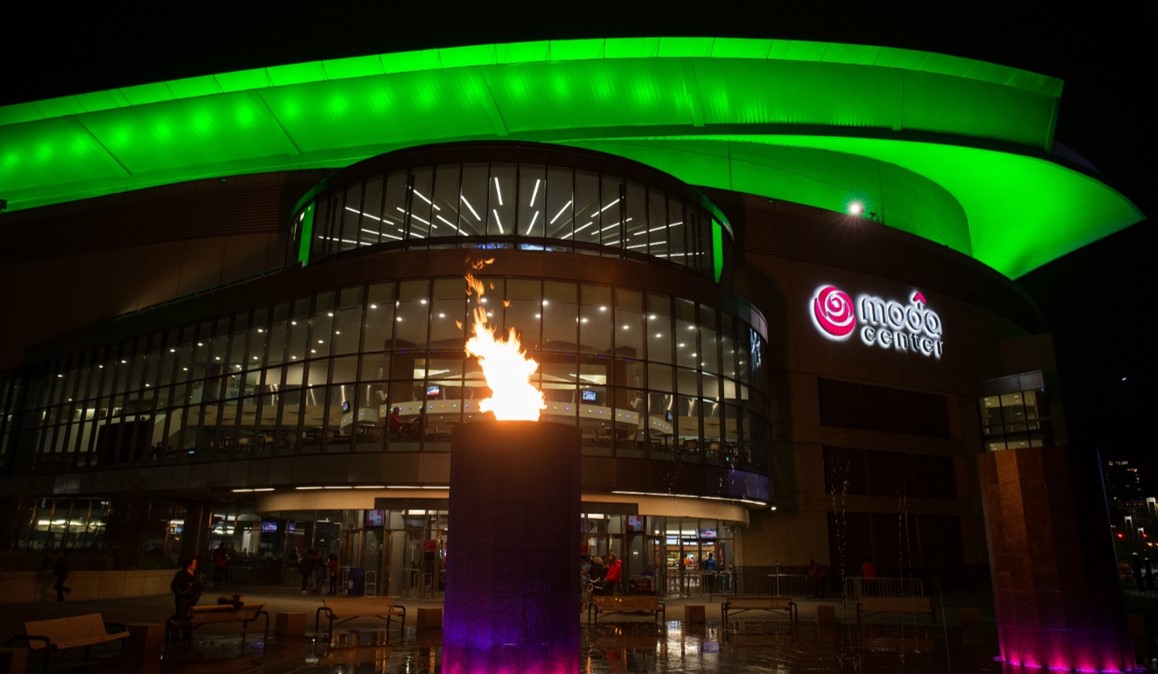 Our sustainability journey began in 2010, when Moda Center – formerly known as Rose Garden – became the very first professional sports venue to earn LEED Gold Certification. It recertified for Gold in 2015. 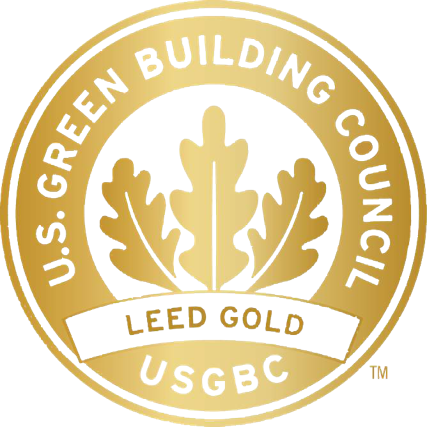 Rip City designed and unveiled the very first GreenDrop Recycling Stations made out of recycled plastic in 2010. They have been instrumental in helping our diversion rate go from 38% in 2008 to almost 90% for the 2017-2018 NBA season. Learn more here. 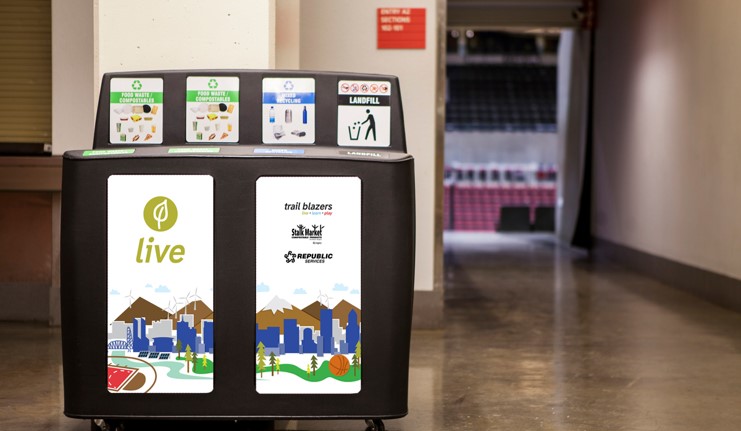 Rip City proudly diverts 1.5 million lbs from landfill every year, thanks in large part to our post-sorting crew who sifts through our post-events’ waste to ensure they are properly sorted before being picked up by our haulers. 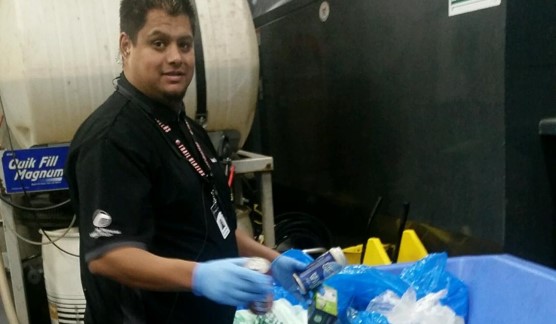 5,000 – 8,000 lbs of prepared food is donated to Urban Gleaners annually. They then store and distribute our unserved food to hungry kids and families in need throughout Portland.

In addition to proper disposal, Rip City also ensures that many of its products are purchased with our planet, people, and environment in mind. 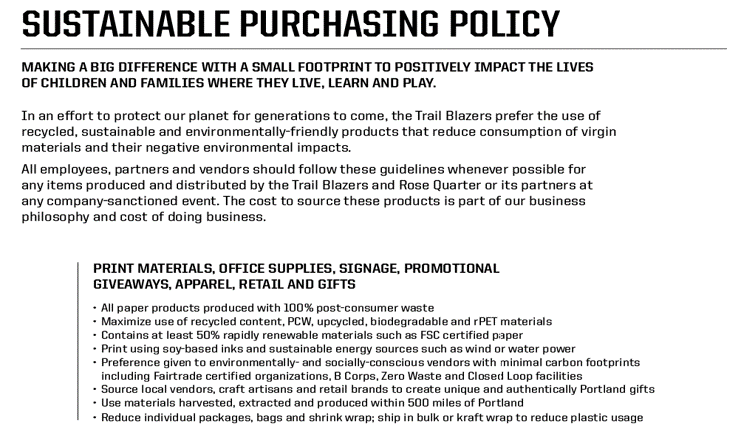 In 2018, we took it a step further and are now offsetting 100% of Moda Center’s electricity usage through the new Blue Sky Select Program, for which we are the very first customer. With this program, we will be purchasing REC’s from the local Chopin Wind Farm in Umatilla, OR, which will then ensure the generation of enough renewable energy on the grid to power an EV for over 33,000,000 miles. See more from the media release

Moda Center also buys carbon offsets to mitigate 100% of its natural gas usage annually through BEF’s Kasigau Corrider and Mai Ndombe Redd+ programs. The programs prevent deforestation of critically endangered forests in Africa, which in turn reduces GHG emissions equivalent to the emissions of a vehicle traveling for over 2.4 million miles. 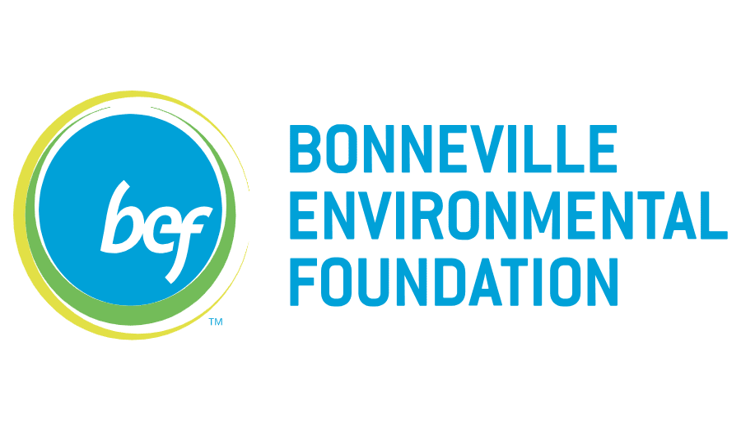 For every gallon of water used at Moda Center, we also purchase Water Restoration Credits that help restore the same amount of freshwater to critically endangered rivers and streams throughout Oregon. 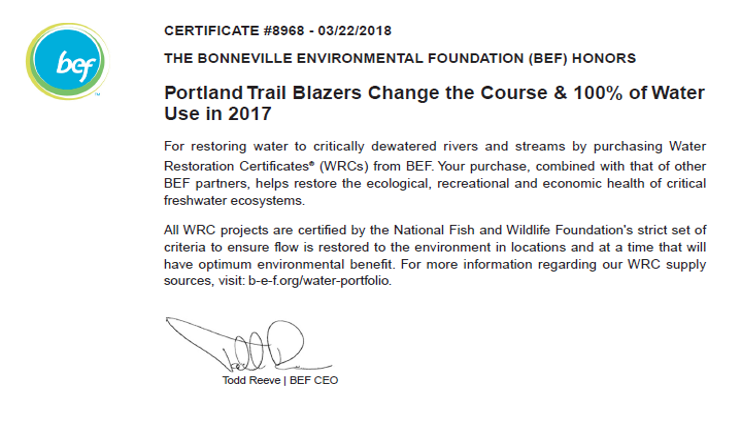 In 2017, our Change the Course Texting Campaign received over 1,400 pledges, restoring over 1.4 million gallons of water to critically endangered rivers and streams throughout Oregon.

Since 2010, The Rose Quarter has had the highest density of EV charging stations in the state! 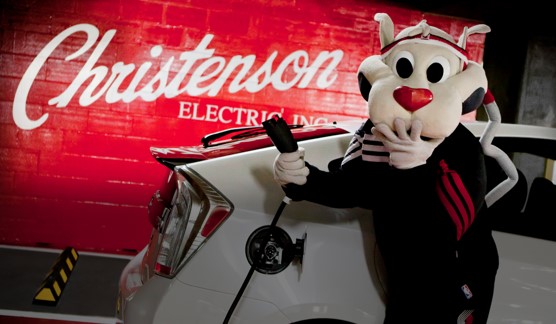 In partnership with our food provider, Levy Restaurants, Moda Center happily sources 55% of all food and beverage within 100 miles of The Rose Quarter. This ensures that food is fresher and significantly lessens the transportation impact of our operations.

This 2018-2019 season, Moda Center is proud to announce that it will have Salmon-Safe Certified beer options at participating locations.

Rip City is proud to announce that it partnered with Looptworks to produce the very first compostable thundersticks seen in the top left picture. Looptworks also has helped in turning 2,000 jerseys into upcycled products sold at the Rip City Clothing Store at Moda Center.

Rip City partnered with Fred Meyer to host multiple Green Days of Summer, where fans and customers brought in their hard to recycle items to different Fred Meyers around Portland to ensure they were properly recycled.

Rip City proudly hosts multiple Live Greener games a year. Leading up to and during the games, we promote both our partners and our sustainability work while also lighting Moda Center Green. Learn more here