Delaware North ‘feeds’ Progressive Field’s Grind2Energy system to convert 80% to 90% of our food waste from all areas in the ballpark into energy. That is enough to power about 350 homes a month or 26 homes a year. Link here to learn more about a featured story by Fox 8 News. 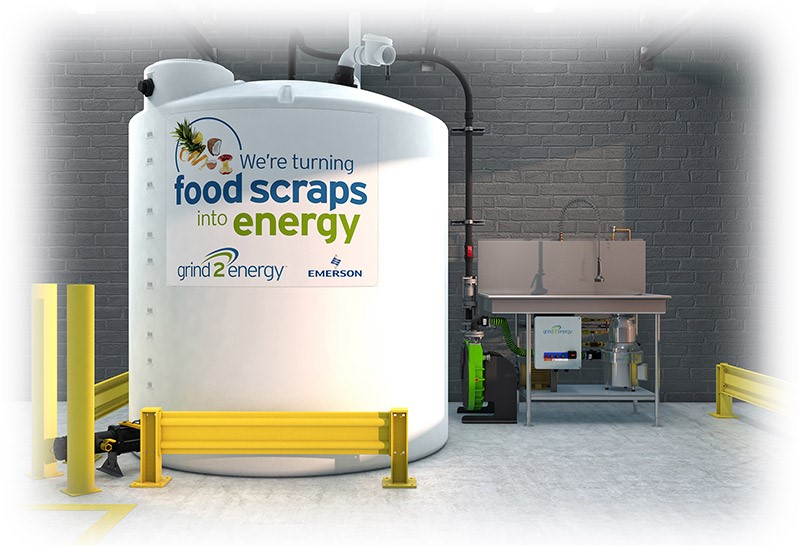 To reduce plastic waste from our suites, Delaware North converted to Verterra Palm Leaf plates, which are certified compostable, return to the earth in 2 months, 100% renewable, and use 90% less energy than recycling. Fallen leaves are harvested rather than cutting down any trees. Compared to last year’s usage, we will keep 25,000 pounds of plastic out of the landfill this season! 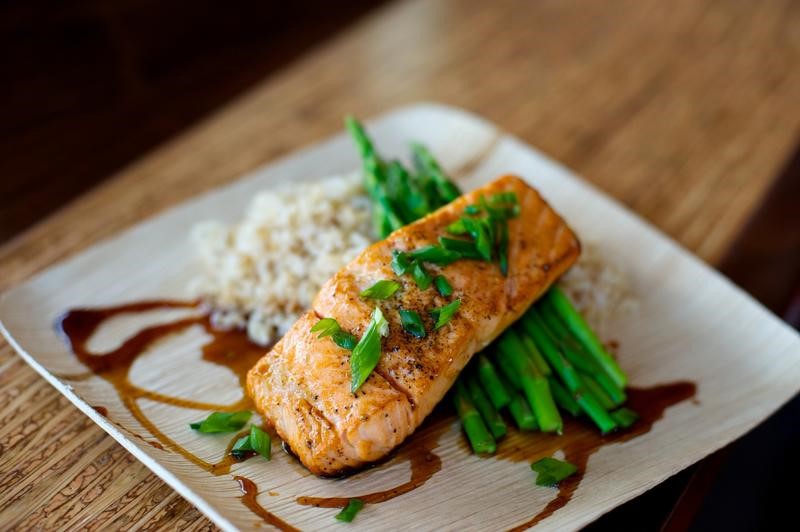 To increase landfill diversion at Target Field for the 2018 season, Delaware North placed a total of 101 new blue recycling bins and green compost bins to make recycling easy at every concession stand. 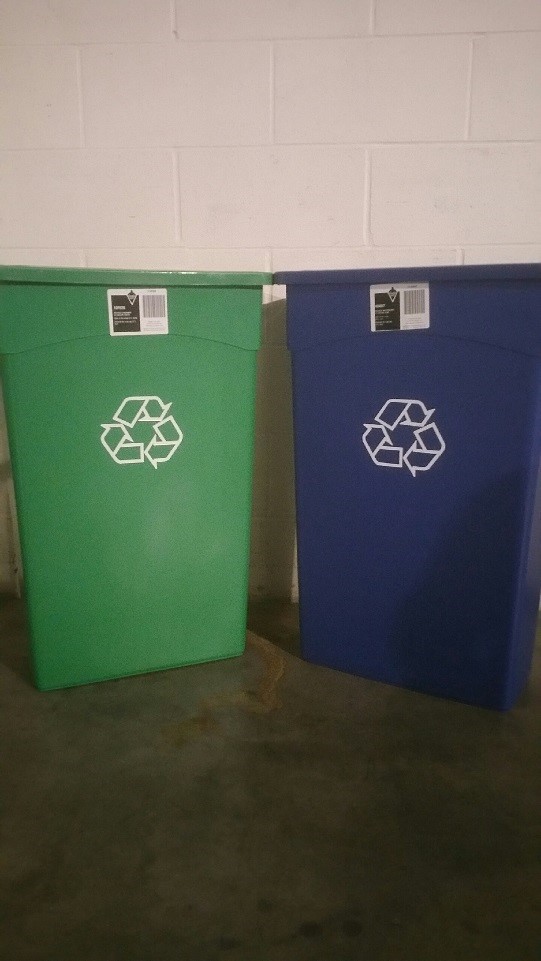 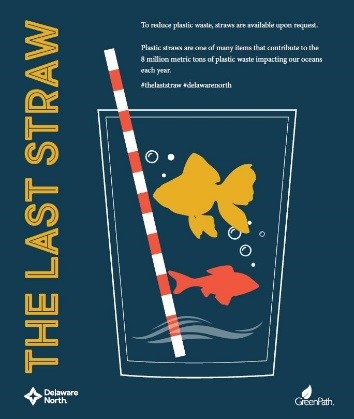 In 2018, Delaware North at TD Garden Arena converted metal halide sports lights to LEDs, which consume 50% less energy. This is significant as the lights are in use for approximately 3,200 hours per year! 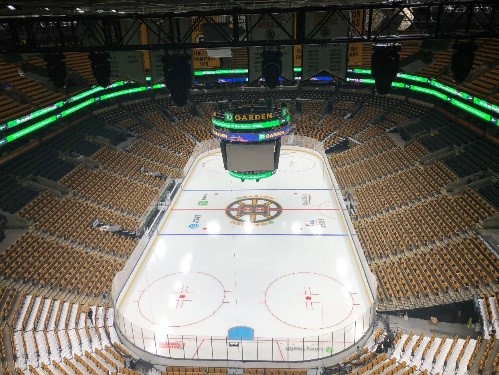 Delaware North is proud to have a great partnership with the St. Louis Cardinals at Busch Stadium, Operation Food Search and The Salvation Army – Temple Corps.  In eight years, over 90,000 pounds of surplus food from the ballpark serves to better our community.

In partnership with the Milwaukee Brewers, Delaware North installed Bio-HiTech’s digester in April and converted more than 13 tons of organic/food waste to graywater. Link here to learn more from Chef Seth. 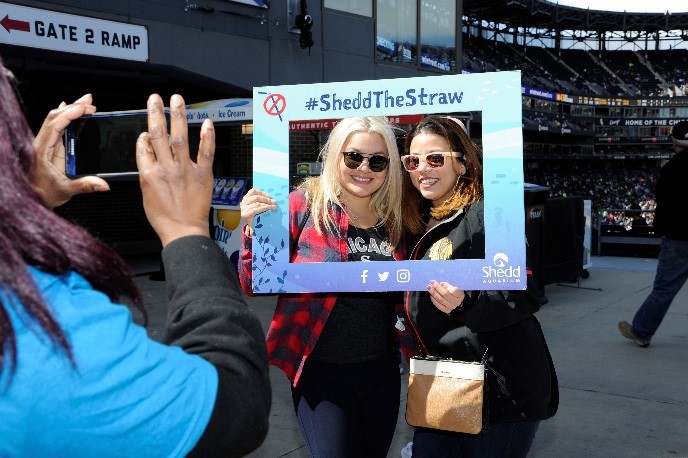 Delaware North Horticulturist Natalie Pearen harvests zinnias from our hydroponic garden at Amalie Arena. The zinnias are a sustainable “Farm to Fork” garnish for our Sushi and Cheese displays, we are celebrating the Tampa Bay Lightning’s 2018 Home Opener on October 6th.

Delaware North’s GreenPath Committee of Atlanta Sportservice at SunTrust Park and Cobb County Sportservice at the Coca Cola Roxy joined our client, LiveNation, to launch TrashTawkers at the All Time Low concert on Saturday, September 29th.  TrashTawkrs directly engaged guests attending the concert to highlight some of the benefits of recycling and encourage participation in the community.  LiveNation rewarded volunteers with tickets to the show and provided receptacles and logistics for the effort. 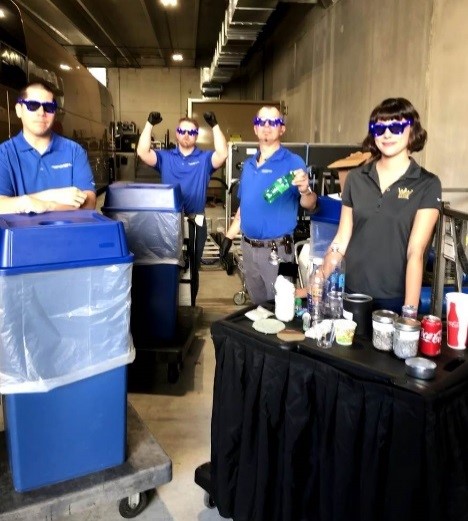