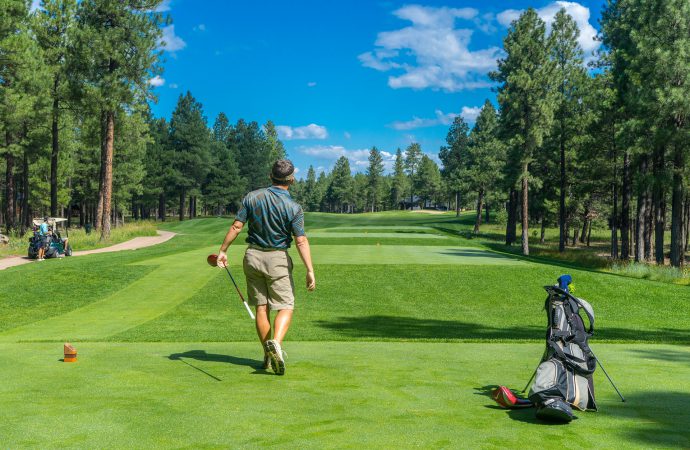 A framework that will help golf better demonstrate its positive social and environmental impact is set to be launched later this year.

The software, designed by sustainability and golf non-profit the GEO Foundation, will allow courses and facilities to measure and communicate the work they do in three principal areas: fostering nature, conserving resources and supporting communities.

It aligns with mainstream sustainability reporting systems for “materiality, reliability and context”, and has been created to complement the OnCourse platform, also developed by the GEO Foundation, which helps grassroots golf facilities manage waste, minimise plastic use and source sustainable materials.

More than 150 scientists, association leaders and managers of grassroots golf facilities contributed to the development of the software through “various consultations”. The project was also supported by strategic partners The R&A, Vidauban Foundation (a French nonprofit), Toro Foundation and ISEAL Innovation Fund, which provided a grant.

Paul Druckman, the independent chair of the project’s Strategic Advisory Group and former chief executive of the International Integrated Reporting Council, said that the framework would allow the sport to show how it “delivers against global priorities”, including the United Nations’ Sustainable Development Goals.

“Golf is a large and influential sport, comprising over 34,000 grassroots facilities in over 200 countries, hundreds of professional tournaments and with a significant supply chain,” he added. “It also has a powerful media reach, and can inspire hundreds of thousands of fans.”

A number of major institutions in the golf industry have instigated ambitious sustainability projects. For last year’s Ryder Cup tournament in Paris, the city’s Le Golf National partnered with the Natural History Museum on a large biodiversity conservation programme. This year’s Solheim Cup is also set to be one of the most sustainable sports events of the year, with an emphasis on lowering its carbon footprint, protecting the natural areas around the Gleneagles course in Scotland, and zero waste to landfill.

GEO Foundation executive director, Jonathan Smith, said that the framework will “support the strengthening advocacy and policies” being developed by international and national associations.

“The goal is to enable golf to accurately monitor, measure and communicate real impact, and to connect that locally, nationally and internationally,” he added. “It has been a complex but enjoyable challenge – studying, collaborating, developing a deep understanding of the priority metrics, mapping audiences and building user-centric software to simplify data gathering at scale.”

A cloud-based piece of software, the framework will be able to measure and analyse data analytics, from looking at single course year-on-year impact, to wider data sets in regions, countries, or around single subjects.