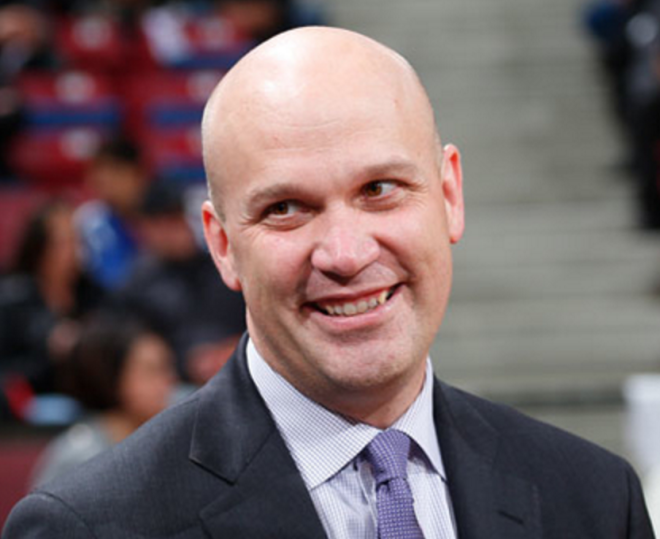 Golden 1 Center, the new home of the NBA’s Sacramento Kings and the world’s first LEED Platinum arena, is the winner of GreenSportsBlog’s “Greenest New Stadium/Arena” of 2016. Kings President Chris Granger offered comments on behalf of the club.

Expectations are high these days for new stadiums and arenas these days from a green building perspective. Virtually all projects are built with some sort of LEED certification—the standard in green building and renovation as governed by the US Green Building Council—in mind.

Golden 1 Center, the new home of the NBA’s Sacramento Kings surmounted the high green building bar. The host venue of the June 2017 Green Sports Alliance Summit is the first arena in the world to earn LEED Platinum status, the top level of certification available. Golden 1 Center most likely notched LEED points for:

Being both an indoor and outdoor space, featuring five massive hangar doors above the grand entrance that open and allow the arena to use a natural cooling phenomenon in Sacramento – The Delta Breeze – to efficiently control the building’s climate.
Powering itself solely by solar energy, with energy generated from rooftop solar and by plugging into the area’s “solar grid”
Going local as ninety percent of the food consumed at the arena is locally produced, much of it organic.
With this in mind, Golden 1 Center last week earned GreenSportsBlog’s GREENEST NEW STADIUM/ARENA designation for 2016.

In accepting the award on behalf of Golden 1 Center and the Kings, club president Chris Granger said in a statement that “Golden 1 Center is a shining example of how a sports team can think purposefully about how they use resources and minimize their impact. With over 1 million guests a year, we have a unique platform to educate and inspire our community, our partners, and businesses around the world to a higher standard of sustainability and preservation.”