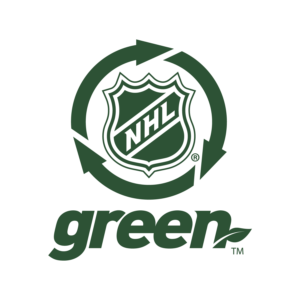 TORONTO — The Hockey Hall of Fame celebrates much that is great about the sport’s past, honoring its legendary names and iconic moments. Early Monday morning, the shrine was home to a large gathering focused on the future. Not just of the sport, but of the planet.

Assembling in the Hall of Fame’s Great Hall among the priceless trophies and plaques of those inducted through the decades were some 250 dignitaries, educators, NHL alumni and members of the wide hockey community.

The group was taking part in Hockey SENSE, an NHL and NHL Players’ Association summit that explored and interactively discussed social equality issues and sustainable environments in hockey.

Beginning with a breakfast-time session of networking, Hockey SENSE adjourned upstairs to the Great Hall for a full morning of workshops and presentations on hot-button issues in hockey that are felt well beyond the sport.

NHL Commissioner Gary Bettman and NHLPA Executive Director Donald Fehr opened the session in a discussion with host Elliotte Friedman, discussing the importance to the League and its players of social equality and environmental sustainability.

“We’re finding ourselves in a unique and challenging time throughout the world,” Commissioner Bettman said. “We can use hockey as the universal language to bring the world together with an event like this. With constituents from throughout the world, we can show that hockey can represent diversity and inclusiveness, which are kind of environmental issues on their own, and tie them to using sport as a platform to raise consciousness about what we can do to make a more sustainable planet.

Read the full story at NHL.com