The Lions become the 12th NFL franchise to add solar power to their facilities, furthering a growing trend that now includes 38% of the league. 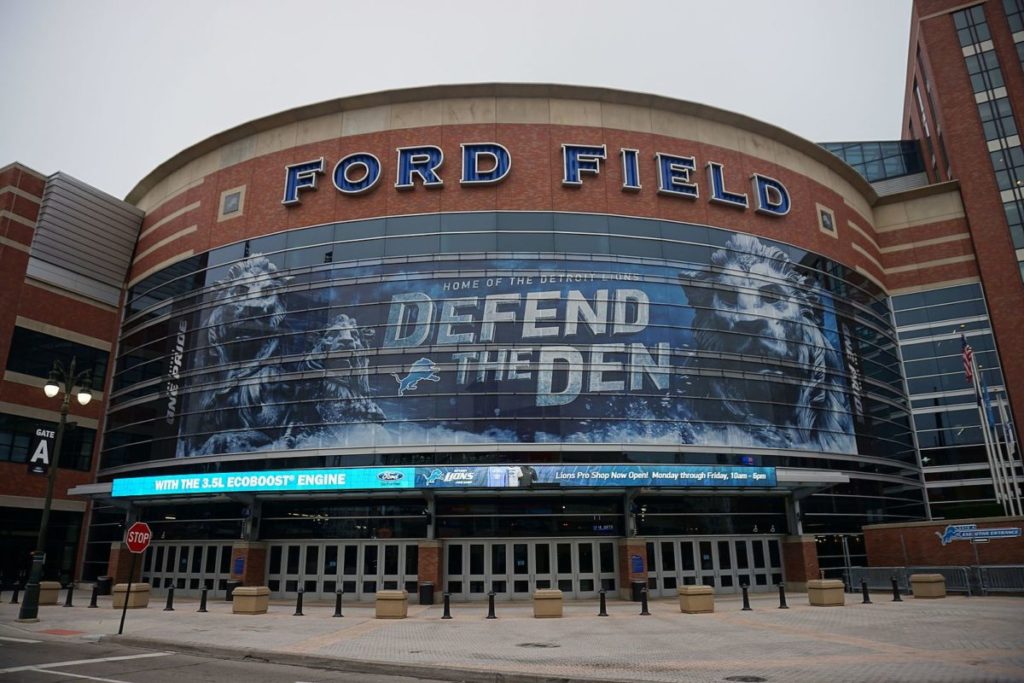 The Detroit Lions are among the NFL’s leaders – now there’s a phrase you don’t hear often – in utilizing solar power. This past week North Carolina’ s Power Home Solar announced a partnership with the team that includes solar projects at both Ford Field and team training facilities in nearby Allen Park.

With this announcement comes a major milestone for solar in the NFL: each of the league’s eight divisions now include at least one team with solar capabilities. The NFL leads the four major North American pro sports leagues in terms of the number of teams with installed capacity at 12 – 33% more than the MLB and NBA and 200% more than the NHL.

There may be more to come, as Power Home co-founder Jayson Waller told pv magazine that the company is in negotiations for further developments with the Lions, as well as multiple other stadiums in the upper midwest.

While Waller declined to reveal the installed wattage, he was able to share that the project is using panels made in Texas by Mission Solar, with Solar Edge 3-phase inverters.