Day 2 (Wednesday) at the Green Sports Alliance Summit in Houston generated more news than any single day in the four summit’s GreenSportsBlog has attended. So let’s get straight to it. 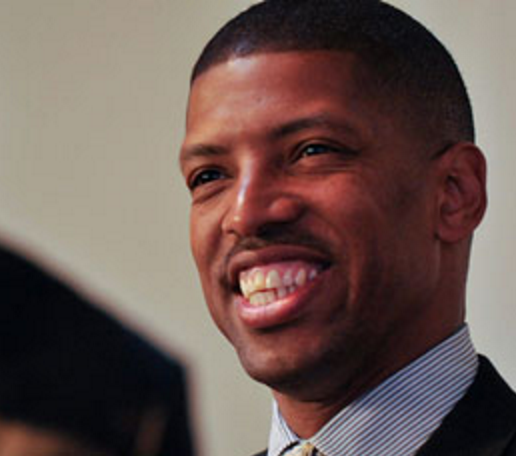 Sacramento Mayor and former Phoenix Suns All Star guard Kevin Johnson, whose arrival in Houston and his speech at the summit were delayed by a day by extreme weather (“climate impacted my climate change remarks”), opened Wednesday’s plenary session with some big news: The California capital city, home to the NBA’s Kings and their brand new, first in the NBA, LEED Platinum certified Golden 1 Center^, will host the 7th annual Green Sports Alliance Summit in 2017.

Mayor Johnson related that, back at the 1st summit in 2010, he had pressed Alliance leadership to come to Sacramento. But the Kings, the only major sports league team in Sacramento, were threatening to move to Seattle and the team’s arena was substandard.

Fast forward to 2016: The Kings are safely ensconced in Sacramento. This, after an epic come back reminiscent of an NBA game, in which Mayor Johnson rallied the public and the local business community, to make the commitments necessary to keep the Kings in town. The biggest of those commitments was the financial support from the city, generated without raising taxes#, that allowed for the design and construction of Golden 1 Center, the site of next year’s summit.