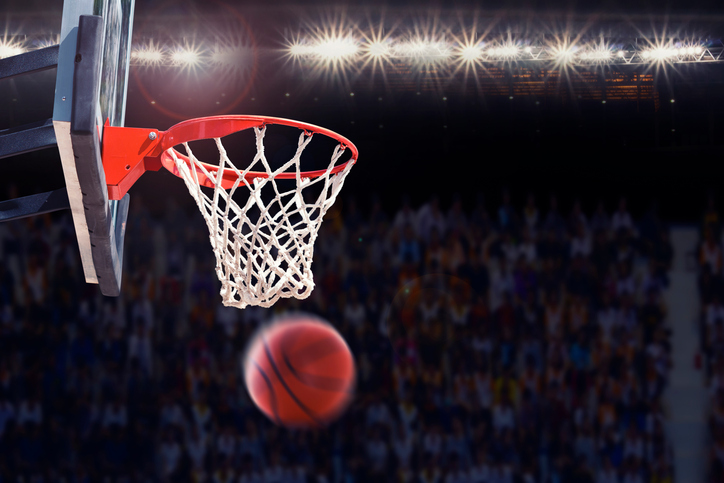 Monumental Sports & Entertainment and WGL Energy Services Inc. have announced a partnership that will allow Verizon Center – a Washington, D.C., arena home to the Washington Wizards, Capitals, Mystics and Valor, as well as concerts and other entertainment events – to purchase power from a new solar facility in Maryland.

“Sustainability is at the core of our operations,” says Dave Touhey, president of venues at Monumental Sports & Entertainment, which owns and operates Verizon Center. “We are excited to expand our energy relationship with WGL Energy by entering into this new partnership to bring more renewable energy to Verizon Center.”

Beginning in late 2017, Verizon Center will receive about 4.7 million kWh per year of energy from 3.5 MW of the solar project. Verizon Center is a member of the Green Sports Alliance, and through this new partnership, the Wizards, Capitals, Mystics and Valor are among the first professional sports teams powered by off-site renewable energy.