The Roar
By Edgar Crook 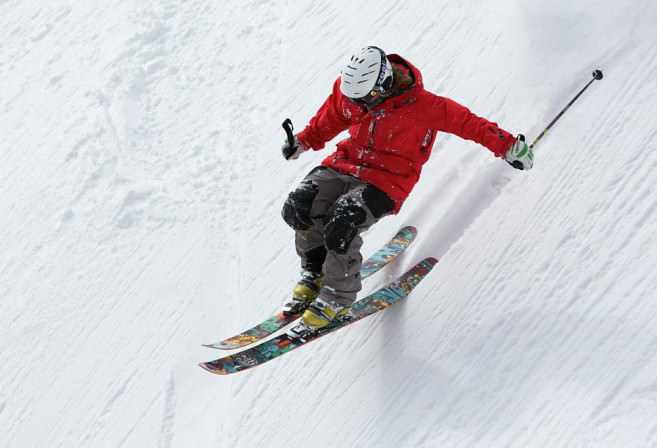 Image from The Roar

The first athletes to really notice the impact of climate change were those engaged in winter sports.

Turin 2006, Vancouver 2010 and Sochi 2014 had to rely on snowmaking equipment rather than natural snow, which is predicted to be the case for all future Winter Olympic Games.

Even the Iditarod classic Alaskan dogsled race required snow to be trucked in this year. When a race being held close to the Arctic Circle needs trucked-in snow during winter, you know there is a major problem.

In Australia, the increased rain and warmer winters may make snow sports impossible in the near future, even with snowmaking equipment.

Many countries already have indoor snow and ski centres (even Dubai) and Sydney potentially has one on the way. It could only be a matter of time until winter sports mainly take place indoors.

In sport performances, there are two factors which need to be addressed – the welfare of the players and the comfort of spectators. For sports that are played in the summer months, there is a growing understanding of the threat of heat to players and correspondingly sports have developed heat policies to deal with this.